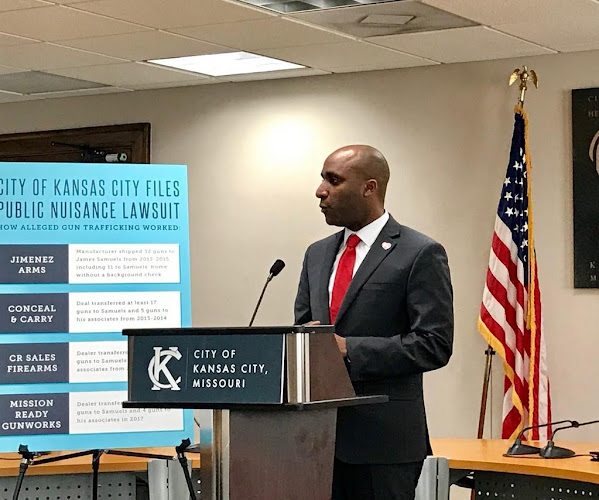 At the risk of offending the faint of heart or triggering the easily misled. We consider a simple question this morning on behalf of a few readers . . .

ASKING FOR A FRIEND: DO YOU THINK MAYOR Q IS PATRIOTIC??? WHY OR WHY NOT?!?!

Sadly, the dolts will try to make this question racial without much knowledge of Kansas City history.

Whilst many critics disagreed with Mayor Sly's policy, rampant spending and protesting for progressive causes . . .  NOBODY dared question his patriotism.

The former Marine shut down anti-American talk on a regular basis and we once witnessed him correct an entire room full people on the East side when the conversation shifted against the history/legacy of the U.S. -- He reminded those in attendance that he and many African-American leaders proudly served in the military and, whilst acknowledging flaws and challenges ahead . . . Generally, the former mayor proclaimed that he believed in the promise and potential of the United States. 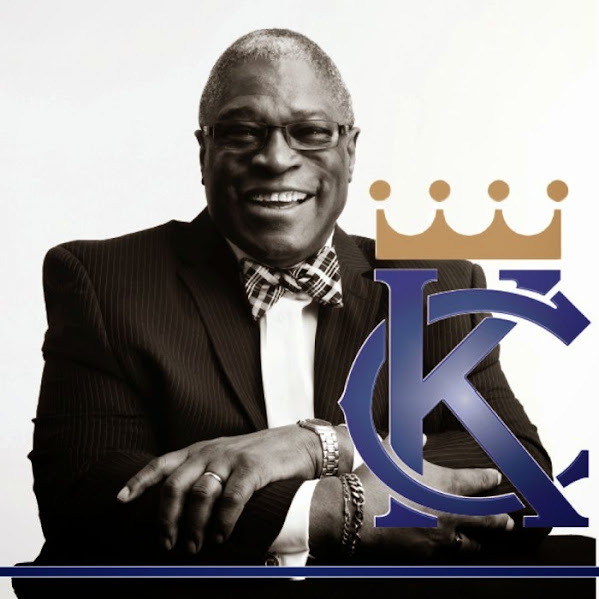 In more than a year in office, we've yet to read, hear or see many patriotic sentiments from Mayor Q.

Partisan hacks like to believe that patriotism only belongs to the right-wing as they quickly forget that so many MAGA populists who now rant against foreign entanglements were itching to go to war in Afghanistan and Iraq not so long ago.

20 years quickly passed and the crusades didn't really accomplish anything that couldn't have been done more effectively with air strikes and better diplomacy . . . And when Kabul falls, thousands of Americans who died in the wasteland of Afghanistan will have done so in vain.

Meanwhile, we remember the outpouring of concern for veterans and the troops from liberals against the crusades in Afghanistan and Iraq as they rightfully foretold that the wars were BASED ON LIES and were ultimately doomed . . . Now, ironically, hardcore MAGA trolls ALSO disagree with the Neo-con myth that the U.S. should play the world's policeman.

Sure, politics makes strange bedfellows but it's also pointless to search for moral clarity from two sides of the same coin.

Back to Kansas City.

Mayor Q is undoubtedly an advocate for slavery reparations . . . And all that entails.

Whilst he feigns support for po-po . . . Police leaders are on record noting that his leadership has demoralized the rank & file and sparked a historic wave of departures.

Just last year amid "mostly peaceful" protest . . . Mayor Q was out in the street chanting 'No justice, no peace' with the same group of demonstrators who sparked millions worth of damage to the Plaza in their struggle against systemic racism.

Quizzically, so far this week the mayor hasn't shared any message of support for the troops or the plebs concerning the 4th . . . Other than the habitually ignored warning against celebratory gunfire.

Big picture given that the cowtown Mayor has already teased his ambition for higher office  . . .

As Mayor Q aligns with anti-police activists and the homeless . . . Few notice that the "Kansas City Air Show" is now in Johnson County as a year of protest seemingly chased away aerial symbols of American power.

And so, given all of these facts . . . TKC still won't question the mayor's patriotism on the 4th of July . . . But those who do are more than entitled to an answer.

What Is Post-Trump Patriotism? |

As America prepares to celebrate the nation's founding on Independence Day, nearly six months to the day after self-proclaimed patriots inspired by then-President Donald Trump led a siege on Congress, it is worth considering a very different and far more inclusive vision: In the year 2021, what should patriotism look like?


Trump at Independence Day celebration: 'Biden is perhaps the most unpatriotic president in American history'

Former President Donald Trump questioned his successor's patriotism during an Independence Day celebration in Florida. Trump said President Joe Biden "is perhaps the most unpatriotic president in American history" because his administration canceled a planned Fourth of July fireworks celebration at Mount Rushmore in South Dakota due to concerns about the transmission of COVID-19.

If there was one thing I always thought Donald Trump truly cared about, it was men in uniform.

David Shribman is the former executive editor of the Pittsburgh Post-Gazette and winner of the Pulitzer Prize for coverage of U.S. politics.


Patriotism in the Latino Community

Chicago welcomed 175 new Americans this week as they took the oath of allegiance to the United States at Wrigley Field. The oath requires these new citizens to forsake all loyalty to their country of origin, a price that they willingly pay to become part of the American fold.

Editor's note: The following is an edited version of a lecture delivered in a webinar at Arizona State University's School of Civic and Economic Thought and Leadership on February 1. It was reprinted in City Journal earlier this year and is featured on FoxNews.com with the author's permission.