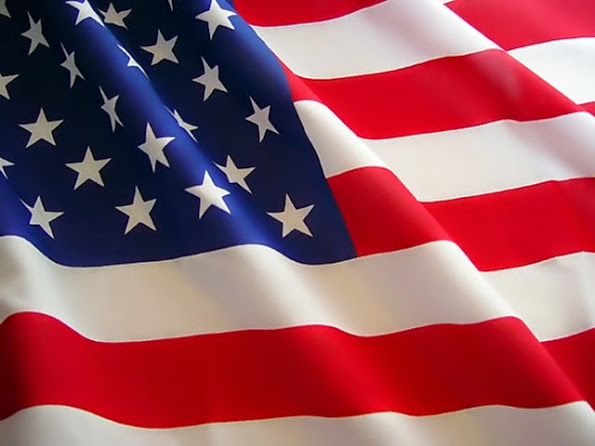 As always, we are happy to accept comments and perspective from our blog community and today an insightful reader note deserves to be at the top of the page because it offers perspective on an aspect of recent protest that was downplayed . . .

Of course TKC did break news on the recent demonstration at KCPD HQ and roundup ensuing coverage . . . But an important detail was omitted or at least heavily downplayed . . .

However, a KICK-ASS TKC READER shares an important highlight . . .

"Wasn’t sure if you had heard....since the mayor hasn’t commented and all local news has ignored it.

Protesters brought a coffin marked “the other white meat” and filled with a police uniform to kcpd hq last night. They then put the American flag and the “thin blue line flag on it” and burned it. Doesn’t really seem like they want peace."

Credit to KMBC reporter Jackson Kurtz for capturing an image of the display . . . 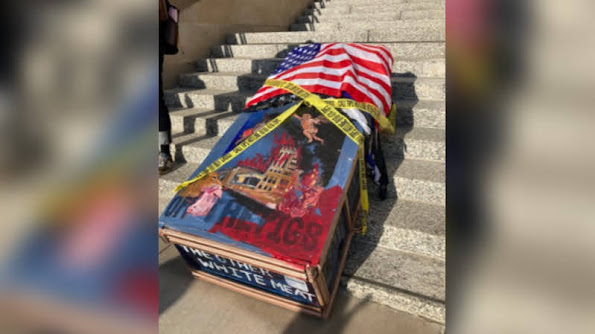 Look closely and readers might also notice that the coffin features the tag "Off The Pigs" along with what looks like an image of KCPD headquarters burning.

Of course, as unsettling as the image is . . . Along with the confirmed into that protesters set fire to the American Flag . . . It's an important part of the story that needs to be shared in order to fully understand the local discourse and the current state of police & community relations in Kansas City.