Amid tense debate over Kansas City police funding along with outcry over deadly police shooting video, protesters plan to return to KCPD HQ this evening in order to "commemorate" protests following the murder of George Floyd and the rise to prominence of the Black Lives Matter movement. 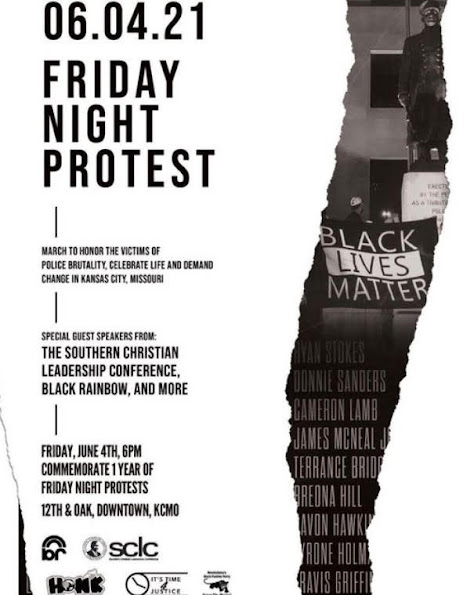 Some clergy are invited but let's not forget that last year these "mostly peaceful" demonstrations were not without incident . . .

Remember that even Mayor Q lambasted protesters who tagged and destroyed KCMO property.

We can only hope tonight's march protest and comments aren't as rowdy.

Either way, the protest double down is the latest sign of the ongoing cultural shift in Kansas City and continued urban core pressure directed at law enforcement.