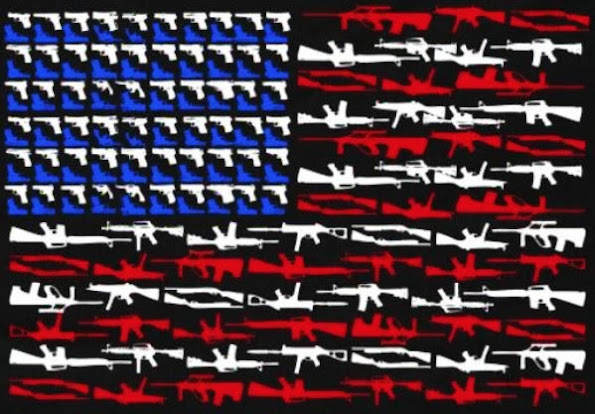 A glimpse at crowds enjoying local hotspots over the weekend reveals that Kansas City is quickly returning to normal following the pandemic.

However, here's a fact of life shared by TOP ECHELON INSIDERS and a word of warning . . .

- Entertainment districts are getting rowdy again.

- There has already been one party district mass shooting in 2021.

- Local hangouts are cash-strapped because of COVID and the exorbitant cost of extra security hurts already suffering profit margins.

Of course this is part of a national trend as well. Nightclub violence recently rocked Miami and news of citizens stockpiling weapons terrifies progressives who demand more gun control from the Biden Administration.

The shooting early Sunday morning that killed two people and left 21 others wounded was likely a dispute between two rival groups that came to a head over things said in rap songs or social media posts, Alfredo Ramirez III, director of the Miami-Dade County Police Department told reporters during a press conference Monday morning.

Americans have been on a spree to buy more arms which has led to a spike in gun sales. People who already had guns are buying more, and those who never owned one are also purchasing them. According to reports, 39% of us households own guns and nearly 1.2 million arms were purchased in the United States in a week.

Gun sales in the US have continued at their record clip throughout 2021, following a massive surge in firearms purchases in 2020 during the pandemic and last summer's George Floyd racial justice protests.

US gun sales spiked during pandemic and continue to rise

Gun sales, which spiked sharply during the early months of the coronavirus pandemic, have continued to increase in the United States, with first-time buyers making up more than one-fifth of Americans who purchased guns. The development will frustrate and disappoint gun control advocates who point out the huge number of firearms already circulating in American society as well as a seemingly never-ending cycle of mass shootings.