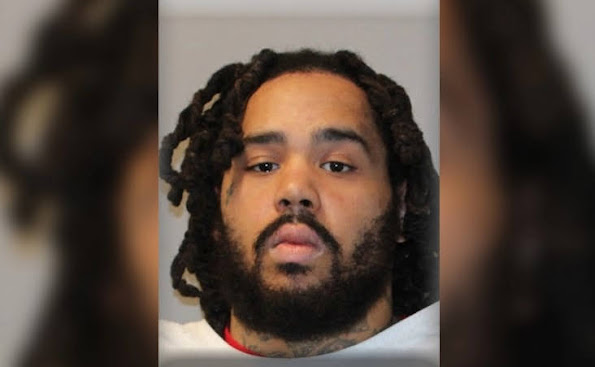 A fight in the 18th & Vine Jazz District sparked one of the worst mass shootings the Kansas City East side has suffered this year.

A beloved local was murdered in the fracas and gunfire spent dozens of patrons scurrying away in fear.

Today the prosecutor announced a litany of charges against a suspect who was recently captured by police:

A Kansas City man has been charged in connection with the fatal shooting of a fitness trainer near 19th and Vine streets last month.Jackson County Prosecutor Jean Peters Baker said Jerronn Anderson, 29, was charged with first-degree murder and armed criminal action in the killing of Gary Taylor on April 25.According to court documents, surveillance video showed the shooting and helped detectives track the suspected shooter's movements after the shooting.While reviewing the various cameras, court documents said detectives saw Taylor walking south on Vine Street with two of his friends.

KANSAS CITY, Mo. - When Gary Taylor left his mother's house on April 25 to work security in the 18th and Vine District, she told him to be careful because "too many of us are losing our lives on 18th and Vine." That night, Taylor was fatally shot and three others were wounded.