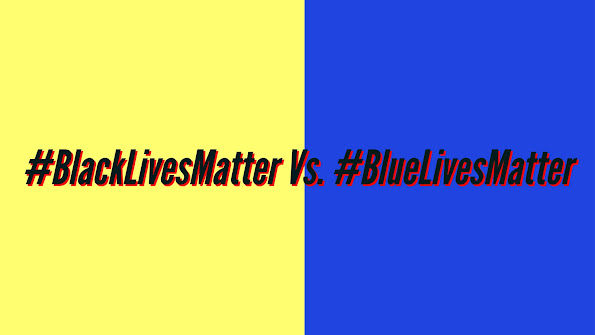 Kansas City protest chatter and a controversial "talking point" have sparked outrage amongst conservatives across the nation.

Whilst Portland rioted, this bit of street side bravado in Kansas City earned a more stern rebuke because of the brazen and loose talk . . .  Still, people say a lot of things and whilst the rhetoric isn't inspiring (actually, it's gutter talk) we're not sure if constitutes an actionable call to violence . . . To be fair, we usually tune out whenever somebody rants with a megaphone.

Update: This lady did, reportedly, have a "conversation" with KCPD after her street side tirade.

Special thanks to readers for sending this note our way . . . We linked the drama yesterday but this story has more deets and insight:

BLM To Kansas City Police: 'We Gonna Blow Your Motherf-cking Head Off'

Footage captured Tuesday on the anniversary of the death of George Floyd shows a Black Lives Matter demonstrator in Kansas City threatening to murder law enforcement. "Cause we're tired of being shot and killed because we're gonna get pulled over for air fresheners," the woman said.