Behind the scenes the has been a bitter dispute betwixt urban leaders and airport insiders over contracts, opportunity and inclusion.

Finally, the airlines have spoken and confirm the worst fears of many residents . . .

All of this started with a document we revealed FIRST ON TKC that showed OVERWHELMING local union and urban opposition to an 80-MILLION paving contract.

The argument escalated as the contract has been picked apart by City Hall insiders.

The culmination of the debate was an open letter denouncing racism targeting the transportation committee chair.

Across the the board the airlines rebuke ordinances that hope to switch up airport bidding amid hiring complains. Moreover, the airlines rebuff the power move to replace aviation honcho Pat Klien. 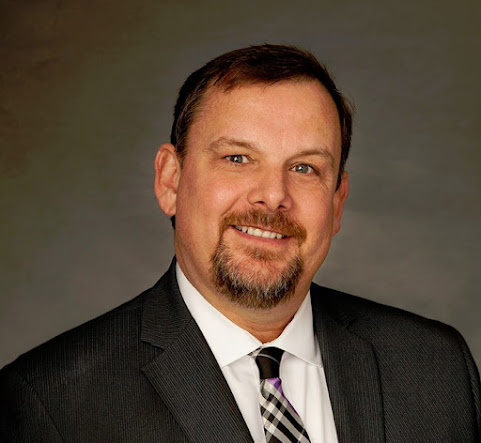 The letter was revealed this morning in committee but local news might not understand the seriousness of the warning regrading the biggest construction project in this town's history. Here's the money line and we've highlighted the most important takeaway . . .

"The signatory airlines serving Kansas City International Airport (KCI) are greatly concerned that any change in governance of the new airport terminal, as dictated by Ordinance No. 200580, Resolution No. 200601 and Resolution No. 200602 would significantly harm the project’s ability to remain on schedule and within budget.

"Removing control from the Airport Director would put the project and the relevant control measures at risk. The airlines would not have agreed to fund this project with the alternative management outlined within the ordinance. We have greatly appreciated the partnership with the airport leadership on this project and value the Director’s diligence to provide the most value for money on all features and services.

"The airlines signed a long-term lease which includes a contracted steering committee structure allowing for timely and practical decisions to be made. Southwest Airlines Legal Counsel will consider it a violation of its lease if the Airport Director is removed . . ."

Read the letter in its entirety . . .

This is a rare opposition to Council Lady Shields and her gambit to remove the aviation honcho . . . 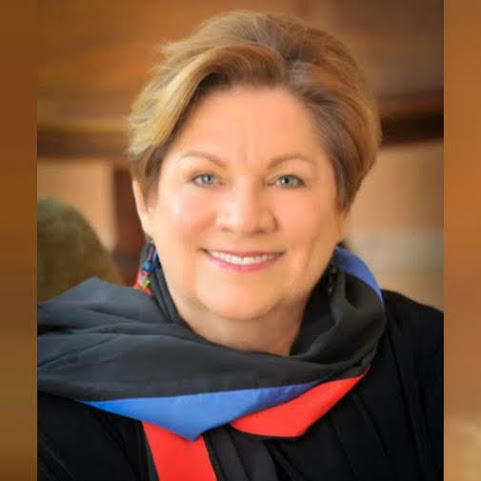 The airlines now confirm that community and council disputes over contract decisions and leadership could, in fact, delay new KCI.

Anonymous said…
Airline is such a a cluster.

The delays are already obvious. The airport just needs an excuse.

Granger said…
What happened to Mayor Q? He kind of disappeared? I think a delay in the airport should concern him.
8/5/20, 2:46 PM

Anonymous said…
Good example of why businesses, other jurisdictions, or contractors simply refuse to try to work with KCMO government unless they know they can push the city people out of the way and run a project themselves without interference.
The local big boys like Dunn and certainly the out-of-towners like Cordish want no part of the usual insider incompetent shenanigans that always become part of a KCMO project.
At this point, the airlines, particularly Southwest, probably wish they had never gotten involved in any way, particularly financially.
This fiasco is headed for $1.8 billion+ in cost overruns and likely litigation for years.
Nothing new to see here!
8/5/20, 2:48 PM

Tired of same shit said…
Question of "so much support" ever really existed.

Suspicious of the vote numbers. If the question had been new airport vs repair old airport and fix streets, I think I know the answer. Typical KC fleecing of the folks. I just bought a major appliance, from NFM. Vendors in KC had, or could order the item, but I take great pains to buy where KC taxes do not occur. The shitty can screw me on my water bill, and that's about it.
8/5/20, 4:50 PM

Bandit said…
Well who the fuck would have ever seen this coming in Kansas Shitty? I'm stunned! The leasership here could fuck up a peanut butter and jelly sandwich and they think they can handle a major construction project?
8/5/20, 4:51 PM

Anonymous said…
the airlines have been so helpful throughout the process!
8/5/20, 5:20 PM

Anonymous said…
Mayor McKneely is trying to determine where to locate his kneeling platform and flying carpet in the new airport. Once he has decided this and it has been approved McKneely will be surfacing for air.
8/5/20, 5:46 PM

Anonymous said…
The race obsessed power mad Council creatures will arrogantly defy the Airlines and the whole thing will collapse. I think the completion is seriously in doubt now. Yet another black elite destroying a city they control. It's called "Detroitification" Overland Park Kansas will become the financial and urban center for the metro. KCMO will become no less than KCK or worse.
8/5/20, 7:56 PM


Shields looks like she has a bowlful of Bull testicles in her jowls.