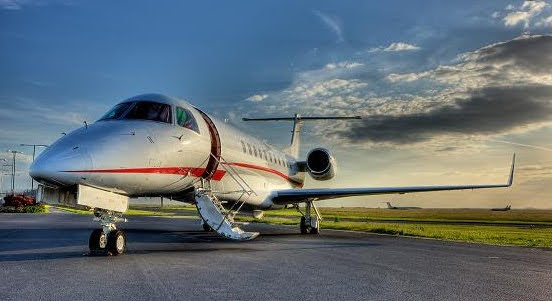 Right now let's look at an upcoming local event that also threatens to create an environmental disaster given that celebrities have recently come under fire for this unforgivable indulgence.

KANSAS CITY PLANNERS MIGHT BE OVERLOOKING AN EPIC SURGE IN PRIVATE PLANES THE WORLD CUP BRINGS!!!

In one hour alone, between 11 a.m. and noon on Sunday, more than 60 private planes landed at Kansas City's Wheeler Downtown Airport ahead of the Kansas City Chiefs AFC Championship Game against the Cincinnati Bengals, The Kansas City Aviation Department confirmed.

Do the math: that's a plane every minute.

For the World Cup . . . The private plane traffic is even more substantial.

"When big events like the World Cup happen, it always comes with a surge of private jet popularity. Private jet charters are becoming the norm for frequent, high-expense travelers who want to see the once-in-a-lifetime events without waiting or depending on the weather to alter their plans for the worse . . . "

There's a myth that a very cynical scheme that wants to imagine that big money World Cup fans are going to be riding streetscars & buses.

Instead . . . What we've seen is that the World Cup is a party for the global elite and a great deal of private plane pollution is certainly part of the equation.

Whilst we're soon to endure a great deal of New KCI hype . . . Locals should remember that a big part of the facility will be geared toward catering to people with far more money than cowtown plebs.

Most of the requests for flights are actually coming in to a nearby region, in the UAE.

The global reach of the FIFA World Cup is pushing up demand for private jets, and there's a size and type to get fans from anywhere to Doha. Private aviation is one of the few parts of air travel that has benefited from COVID.