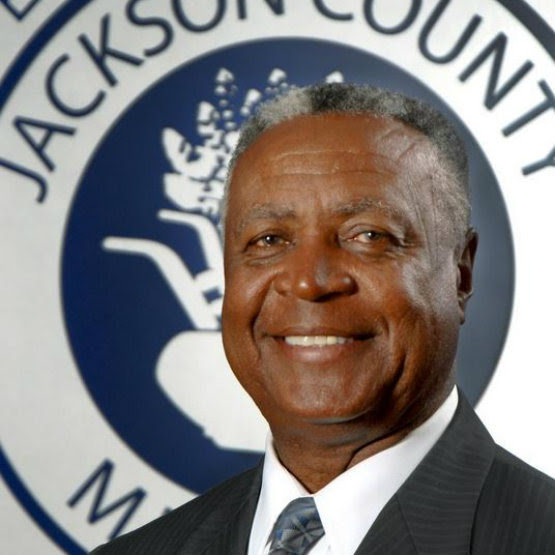 Forgive us for combining these two press releases but we think they're related inasmuch as the Exec is reaching out to Missouri leaders for cooperation.

KANSAS CITY, Mo.  –  Jackson County Executive Frank White, Jr. has sent a letter to Governor Mike Parson urging him to convene a special session of the Missouri General Assembly to consider changes to state law related to personal property assessments. The special session would allow state legislators to reconsider a bill introduced in the Missouri House of Representatives that would provide immediate tax relief for Jackson County residents and those across the state.

“This bill would allow us to protect our residents from significant increases to their personal property taxes this year,” said Jackson County Executive Frank White, Jr. “County Assessors are required to follow state law when setting values and if we wait until the Legislature comes back in January, it will be too late. I’m committed to doing everything I can to ensure this bill passes, but that cannot happen until Governor Parson calls state legislators back to Jefferson City.”

Supply chain issues during the COVID-19 pandemic caused a significant slowdown in production of new cars across the country. As a result, the demand for used cars has increased dramatically, decreasing supply and increasing the value of used cars. A July 2022 report found consumers are paying an average of $10,000 more for used cars. Consequently, most areas in the state of Missouri have seen personal property values increase by 30 percent.

Missouri House Bill 2694 – introduced by Representative Brad Hudson (R-Cape Fair) – addresses these unforeseen circumstances by allowing the assessor to use the lowest value reported over a three-year period. This methodology would maintain equity and uniformity while reducing the tax burden incurred by residents at no fault of their own. HB 2694 unanimously passed in the House of Representatives but failed to ever reach the floor of the Senate.

Regarding today's big news regarding an upcoming vote . . .

“I have a tremendous amount of respect for our democratic process and the opportunity it provides voters to make important decisions. And this November, because of a certified petition, millions of people will have a chance to make their voices heard on whether Missouri will be the next state to legalize recreational marijuana.

“I support the thoughtful decriminalization and legalization of marijuana and the initiative before Missourians in the general election. Legalizing marijuana is about more than just allowing recreational use or the money that can be made. It’s about undoing policies that disproportionately target black and brown communities, particularly men, who are more likely to be arrested and sentenced to significant time behind bars. The current laws criminalizing marijuana are a driving factor in the mass incarceration of people of color, but now we have an opportunity for change.

“Together, we can transform our criminal justice system by letting go of the discriminatory ideologies of the past. This initiative provides a smart, common sense approach to address the racial disparities in Missouri and rebuild the communities that have suffered the most.”
###