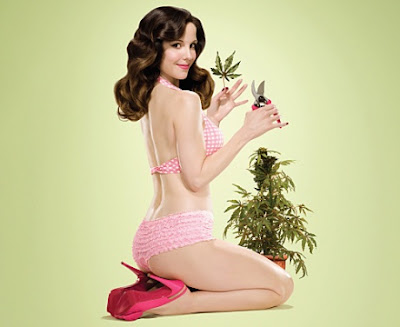 High times have arrived in the Show-Me State . . .

SINGLE-ISSUE WEED VOTERS HAVE EARNED SUCCESS AND NOW RECREATIONAL MARIJUANA IS ON THE BALLOT!!!

This is possibly the most "transformative" issue we've seen in Missouri politics and the beginning of the end in this "drug" war battle.

Here's a peek at today's news and possibly a sing that our readers are going to be a lot more relaxed in the not-so-distant future . . .

Missouri Secretary of State Jay Ashcroft confirmed Tuesday that the petition received enough signatures in all eight congressional districts to be on the Nov. 8 ballot.

“I encourage Missourians to study and educate themselves on any ballot initiative,” Ashcroft said in a news release. “Initiative 2022-059 that voters will see on the November ballot is particularly lengthy and should be given careful consideration.”

Recreational marijuana amendment will be on Missouri's November ballot

JEFFERSON CITY, Mo. - In November, Missourians will be faced with the question of whether to legalize recreational marijuana under the initiative submitted by Legal Missouri 2022. Missouri Secretary of State Jay Ashcroft confirmed Tuesday that the petition received enough signatures in all eight congressional districts to be on the Nov.

Should Missouri legalize recreational marijuana use?That's a question going before voters this fall. Missouri Secretary of State Jay Ashcroft announced Tuesday that an initiative petition to place a legalization question on the ballot in November has enough signatures to head to voters.