Kansas City Stands At The Epicenter Of Nationwide Pickleball Epidemic 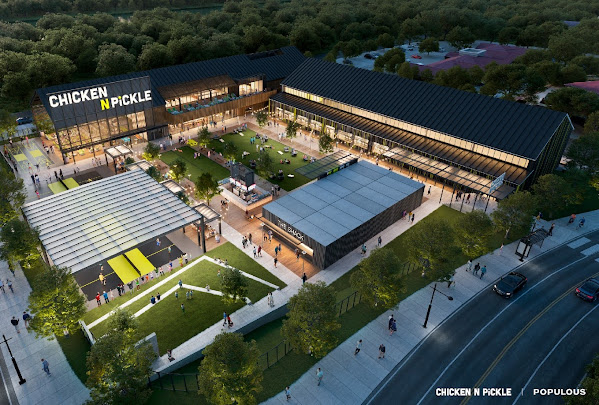 Okay, we think the sport is an EPIC joke and we're not sure yet but it's probably racist.

Nevertheless . . . There are dozens of pickleball courts popping up across the metro and a local player is expanding across the region.

Here's an overview of this hipster pastime gaining traction . . .

"Until recently, pickleball was widely perceived as the last athletic refuge of those who had undergone a knee, hip or spouse replacement. In reality, the sport—where 300 different paddle manufacturers bear witness to an as-yet unrealized potential—is in the throes of its terrible tweens. Growing pains aplenty, and a litany of f-words: factions, fractures, friction … . In short, picklebalkanization."

In February 2021 an unholy tremor shook the seemingly carefree sport of pickleball: news that a second hall of fame was in the planning stages. The announcement, from USA Pickleball (heretofore USAP), incited a bevy of questions, such as: Wait, there's a pickleball hall of fame? (Believe it or not.)