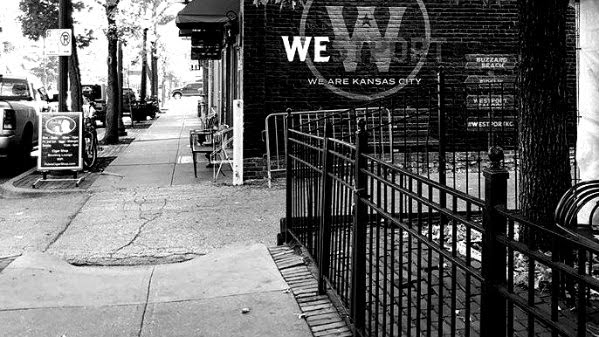 Our elected leaders seem to be endorsing the status quo in Westport and making an unfortunate gamble that violence won't get worse this Summer.

Sadly . . . Every Kansas City resident over the legal drinking age understands that Westport is ALWAYS worse in Summer.

City Hall refusing to switch tactics is just a cynical bet that somebody isn't going to get killed.

Remember that our blog community broke this story FIRST and noted complaints over small biz payment for "civil rights monitors" that siphons funds away from armed security on the perimeter of the historic party place. .

Here's the word and the deflection . . .

“I think our monitoring gun check program has kept offences from happening inside Westport. I think the bigger issue right now is how we make sure there aren’t shootings in adjacent parking lots,” Lucas said.

Lucas said the city has looked as paying for better lighting. Other ideas such as closing some parking lots and making the area more of a pedestrian area are also possibilities.

Added security may also be part of the plan.

KANSAS CITY, Mo. - Security checks returned to Kansas City's Westport entertainment district last weekend and will be in place Friday and Saturday nights through the end of the summer. It comes as both city leaders and Westport businesses work to make changes and improve security in the popular area.