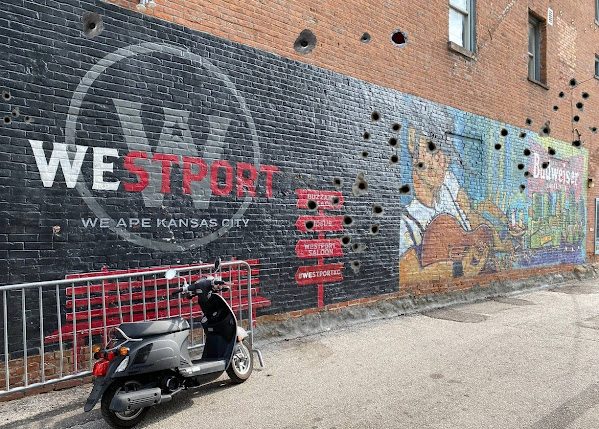 With a scathing series of quotes, a fearless Midtown Kansas City business leader offers insight into behind the political deals that have negatively impacted "security" in Westport. 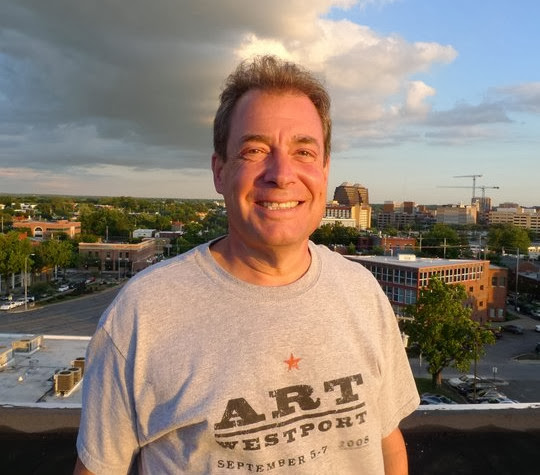 A great deal of Bill's ire is focused on City Hall mandated "civil rights monitors" that Westport biz must pay for rather than putting that cash toward more capable security personnel.

Maybe the return of those "security checkpoints" touted by the media this week aren't as effective as we'd all like to think.

Without any further prelude . . . Here are texts that Bill forwarded our way on the record . . . We responded that we were surprised by his candor and willingness to put this sketchy deal on the record.

The Westport stalwart offers more detail and calls out a community organization . . .

"I've had enough and I want (Mayor) Quinton Lucas and (Councilmember) Katheryn Shields to explain how we could profile when everyone walks through the metal detector, Mr. Nigro said.  "It's impossible to profile and this is the fifth year they're forcing us to spend money on babysitters i.e. ad hoc when we should be spending money on security personnel on our perimeter for the benefit of our customers."

For better or worse, no other local media outlet will tell this story . . . Here's a glimpse at Mr. Nigro's frustration . . .

"I just dared the Kansas City Star to write the real article about our problems. This city has compromised our security budget going on five years now. People have gotten hurt and now I hold the city accountable. Last year's contract with the city took $200,000 out of our security budget for babysitters. We've had no civil rights violations or complaints in my 45 years in Westport.  The Power & Light District gets one or two every year and they've never been forced to hire civil rights monitors."

More insight into this ongoing debate . . .

Behind the scenes . . . Mr. Nigro maintains that Mayor & Council have placed exorbitant "civil rights fees" on Westport rather than focusing strictly on security.

"Katheryn Shields wrote up the contract for the city. It's interesting that two lawyers Katheryn and Quinton would force something like this on our neighborhood. I believe that our rights have been violated and the Justice Department needs to be brought in."

TKC is willing to listen to everyone on this  . . . But this tragic situation predates the pandemic and we credit Mr. Nigro's bravery in risking offending local elected leaders by clearly stating his position.

Moreover, thanks to Mr. Nigro who sent the notes our way by text so there wouldn't be any risk that his bold message would be lost in blogger transcription.

SHOULD MAYOR & COUNCIL WORK WITH WESTPORT TO FOCUS ON SECURITY RATHER THAN EXTRACTING HEFTY FEES FOR CIVIL RIGHTS SOCIAL WORKERS?!?!

TKC contends that the debate deserves attention given the latest triple shooting and a dangerous Summer ahead.