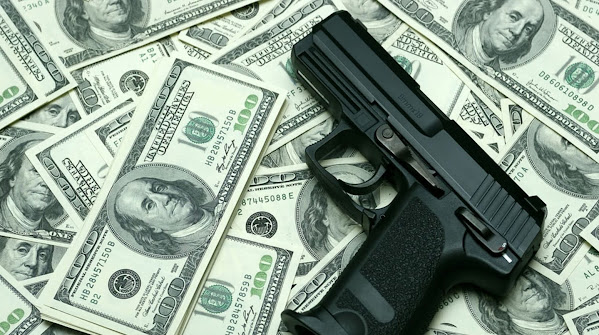 Remember that our blog community reported this story FIRST on Saturday and this week it's MSM news fact . . .

The answer from this longstanding group was less than impressive . . .

"AdHoc Group Against Crime spokesman Damon Daniel declined to speak with FOX4 on camera. He did say the district pays them yearly. He said the amounts vary, but it's less than $100,000."

KANSAS CITY, Mo. - Westport property owner Bill Nigro said he doesn't believe the entertainment district should be paying civil rights monitors to oversee security at metal detector checkpoints. The monitors are there to make sure there's no racial profiling going on when it comes to who's allowed into the pedestrian-only part of the district on weekends.