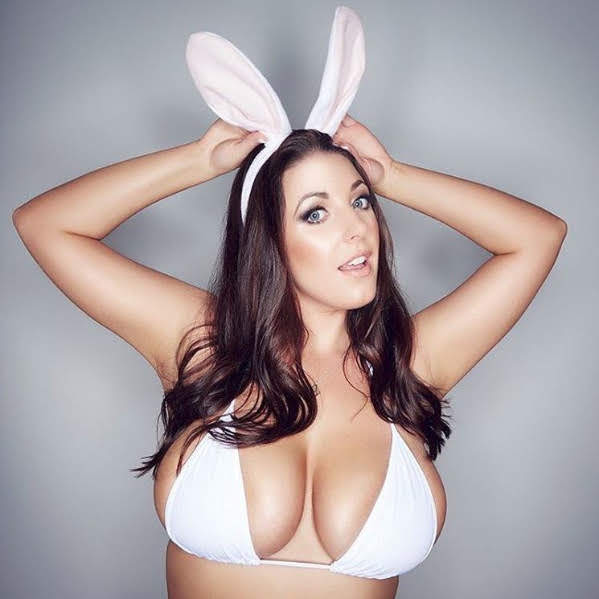 Right now hottie Angela and her body of work inspires this peek at pop culture, community news and top headlines.

Got a green thumb? Dig into Kansas City's community gardens and urban farms

Predicting the weather in Kansas City is risky business no matter the season, but you know what they say: April showers bring May flowers. Or heirloom tomatoes in July. Or rows of bushes strung with fuzzy green beans. We'll take several of each, please.


Help Solve Crime On The Paseo

Kansas City, Missouri police are looking for the driver in a hit-and-run that injured a pedestrian Saturday afternoon.Police say it happened around 3 p.m. at The Paseo and Emanuel Cleaver II Boulevard. A pedestrian was crossing The Paseo when witnesses say a silver vehicle ran a red light and turned north onto The Paseo, striking the victim.

Biden hits the road, leaving his progressive agenda behind

WASHINGTON - When President Joe Biden took to the road this week, looking to shift attention back to his domestic policy efforts, there was a heavy focus on the economy - and no mention of his most progressive agenda items. Biden made stops in Iowa and North Carolina, his first domestic travel in more than a month, with just over six months to go until the midterm elections.


How Will MAGA Be Remembered

The One Way History Shows Trump's Personality Cult Will End

In the summer of 2020, Ruth Ben-Ghiat was putting the final touches on her history of modern autocracy. She had to do it, though, without the benefit of knowing whether one of her most important subjects would remain in power come November. But she wasn't exactly in the dark either.

US military is already using lessons from the war in Ukraine for training soldiers: report

Russia's invasion of Ukraine featured a disinformation campaign and attacks on civilian areas. The US is already using those lessons in army training for possible future wars, The AP reported. US Army Secretary Christine Wormuth said the whole military is trying to learn lessons from Ukraine.


Skyscrapers For The Suffering

North Korea has finished construction of an 80-story residential skyscraper complete with penthouses in the capital of Pyongyang, but only some of the least fortunate in the country reportedly choose to live on the top floors of the country's high-rise apartments.

China's New COVID Crisis Could Spawn the Worst Variant Yet

Photo by VCG/Getty ImagesThe COVID wave crashing across China right now not only threatens the billion-and-a-half Chinese, it also poses a serious danger to the rest of the world.Leaving aside the risk to already-fragile global supply chains, there's a chance that the surge of infections in China will give the SARS-CoV-2 pathogen ample opportunity to mutate into some new and more-dangerous variant.

Let's get the important bit out of the way, first. The Royals won! That's a good thing! They're still more or less on pace to win 90 games per Stephen Suffron. Any good team is going to have to win some ugly games along the way.


More Deets About A Legend

After headlining on stages around the world, Lonnie McFadden opened his own nightclub in the midst of the pandemic. Now the trumpeter and tap dancer is "celebrating life" - and Kansas City jazz - at Lonnie's Reno Club in the Ambassador Hotel.

Chilly Easter ahead with wet afternoon

Hide Transcript Show Transcript MAYBE SOME RAIN AS WELL, BUT THAT'S OKAY. YEAH, THEY GET JT USDRESS IN LAYERS. I THINK ARE GONNA BE FINE. I WANT TO SHOW YOU THAT. FORECAST WHICH I WAS TRYINGO T YELL OVER TO EMILY THERE. GIVE HER THE HEADS UP IN THE MORNING LOW 40S WILL BE WATCHING FOR SHOWERS.