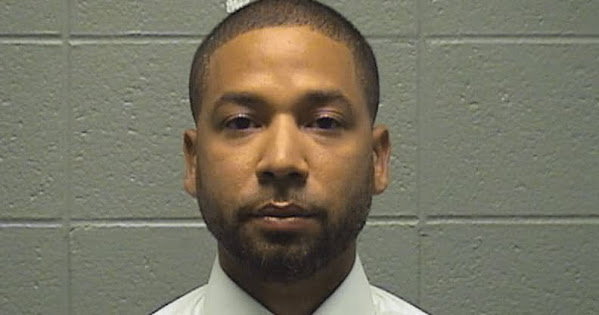 In this quick post we share a few local crime links and then take a quick peek at a national news story with a bit of local context . . .

KANSAS CITY, Mo. - A 29-year-old Kansas City, Missouri man has been sentenced for the deadly stabbing in November 2020 of 35-year-old Daniel Atkinson outside of a halfway house in the city's northeast. A Jackson County judge sentenced Trever A. Young to 20 years in prison on Monday after pleading guilty to second-degree murder.

KANSAS CITY, Mo. - The mother of Anjanique Wright, the then-15-year-old girl who in February 2019 was shot outside Central Academy of Excellence , is suing Kansas City, Missouri, Public Schools for how they handled the circumstances surrounding her daughter's death.

JEFFERSON CITY, Mo. - A Missouri lawmaker proposed a new registry that would track people convicted of murder after they are paroled. Lane Roberts, R-Joplin, sponsored House Bill 1705 which is under consideration. The bill would rename the state's current sex offender registry.

KANSAS CITY, Mo. - The trial for a man and woman charged with murdering a woman and burying her body has been delayed at least six months. A judge granted a request from an attorney representing Michael Hendricks. The request asked for the July 25, 2022, trial to be delayed until next year to give them time to prepare.

Democrats in Topeka slammed a hearing Monday on a gun safety program for schools.

TOPEKA, Kansas - State lawmakers find themselves on the verge of legalizing marijuana for medical use, but with stricter rules than the way cannabis has been cleared for use in other states. The Kansas House passed a legalization bill last year.

Jussie Smollett can be sprung from jail on bond while lawyers appeal his conviction for staging a hate crime, an Illinois state appellate court ruled Wednesday. The ruling came two days after Smollett's lawyers filed an emergency motion to postpone his five-month sentence on five counts of felony disorderly conduct for lying to police.