TKC READERS TOLD YOU SO: BRUCE WATKINS VS. KC MUSEUM!!! 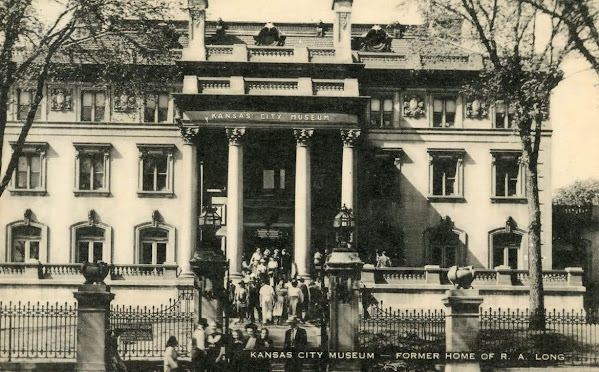 Get ready for another culture war in Northeast as a local politico attempts to pull funding from one of the most beautiful structures in the urban core.

Speculation is circulating that Rep. Washington intends to divert funds to the Bruce R. Watkins Cultural Center at 3700 Martin Luther King Jr. Blvd. The center – named for the prominent Black political and social activist, Tuskegee Airman, and former City Councilman – closed in the early days of the COVID-19 pandemic and has yet to reopen. The center is searching for a new Executive Director and to fill other vacancies.

The Kansas City Museum recently completed a $23 million restoration and renovation of Corinthian Hall, the main building on its campus, funded by the Museum Mill Levy and GO KC Bonds, approved by voters on April 4, 2017.

That "speculation" was our TKC blog community reporting this story FIRST!!!

By Abby Hoover A Missouri State Senate bill seeking to fund additional cultural institutions with Kansas City's Museum Mill Tax Levy has been introduced in the Missouri Senate. Senate Bill 898, introduced by Missouri Senator Barbara Anne Washington (D-9), would repeal section 92.035 of the Revised Statutes of Missouri (RSmo), and expand the tax levy to be utilized by institutions other than the Kansas City Museum, for which it was originally enacted.