TKC Reader: Jackson County Has No Authority Over Cash Bail 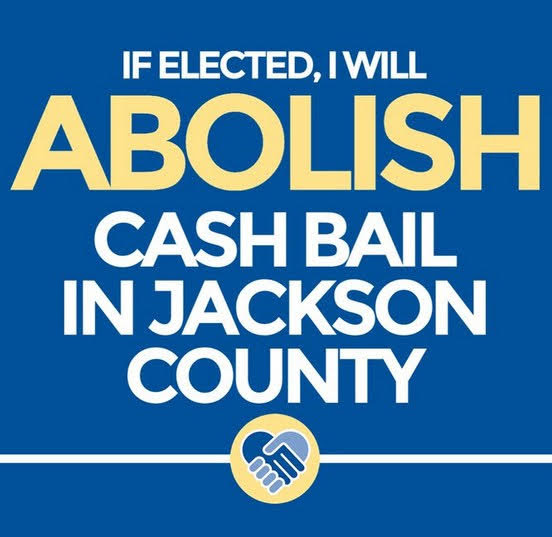 "If elected, I will introduce legislation that will ABOLISH cash bail in Jackson County, Missouri."

Reality check from a TKC Reader . . .

"The courthouse has absolutely no binding legal authority over cash bail. At most, all that the Legislature can do is write a resolution telling their lobbyist to put it on a list of priorities . . . And that will go nowhere in Jeff City . . ."

"This is an activist telling people what they want to hear. What voters might want to consider is that he either doesn't know or isn't saying that his campaign promise won't likely make any difference."