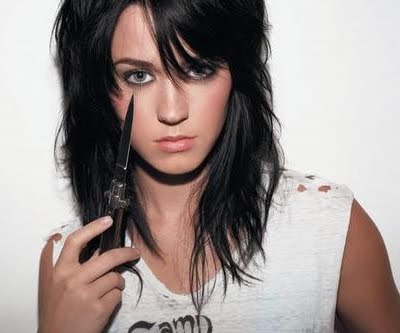 This political intrigue is mostly for show and will likely result in election lines drawn by judges.

However, mania over the process helps to drive up donations from suckers on both sides of the aisle.

Rookie newsies are often roped into following the breathless drama far too closely because mapping overzealous quotes are easy to obtain.

Lest readers fear that we're giving the GOP a hard time . . . Remember that we also called out progressive leaders and Democratic Party operatives for flipping the GOP-leaning Northland upside down for their own benefit.

Still, it's important to get an overview of the chatter and realize that elected officials on "many sides" are more than happy to try and rig the Democratic process . . .

Senators currently appear to be a vote short in overriding that veto. Gov. Laura Kelly says lawmakers ignored their own guidelines in making the map. She also says the plan dilutes minority communities' voting strength.

The map has come under scrutiny for splitting the Democrat stronghold of Wyandotte County in half . . .

A rally led by members of the conservative caucus and Missouri Secretary of State Jay Ashcroft called for that map to be thrown out. They want to cut Kansas City into three Republican-friendly districts

Lawmakers in Missouri and Kansas are still focusing on congressional district boundaries as they return to work this week.The Kansas Senate is taking a vote Monday afternoon to override the governor's veto of their proposed new congressional boundary map. Senators currently appear to be a vote short in overriding that veto.

Top Republican lawmakers in Kansas learned Monday that they didn't have the votes yet to override Democratic Gov. Laura Kelly's veto of a GOP redistricting plan that would make it harder for the state's only Democrat in Congress to win reelection.