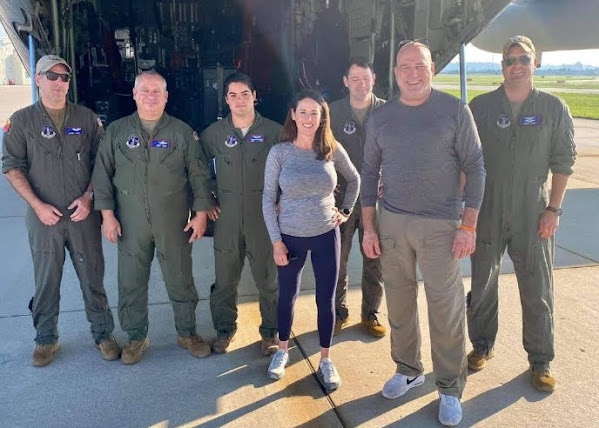 This week we were reminded that the feds are still investigating Independence, MO politics.

Some readers think this will have a devastating impact of the future of Mayor Weir.

Nevertheless she doesn't seem fazed and has moved ahead of the fundraising battle despite her 2019 assurance that the feds weren't interested in her now seems to be something of a contradiction.

Take a peek or simply caption a worthwhile social media share she put on blast for loyal followers . . .

Federal law enforcement was still seeking information as recently as last summer about medical marijuana licensing in Missouri and utility contracts in Independence that have attracted FBI scrutiny for years. That's according to sworn deposition testimony from a Kansas City-area businessman that surfaced publicly last week.

And a more important note about her political cash stacks . . .