INDEPENDENCE MAYOR WEIR SEYZ FEDS NOT INTERESTED IN HER!!! 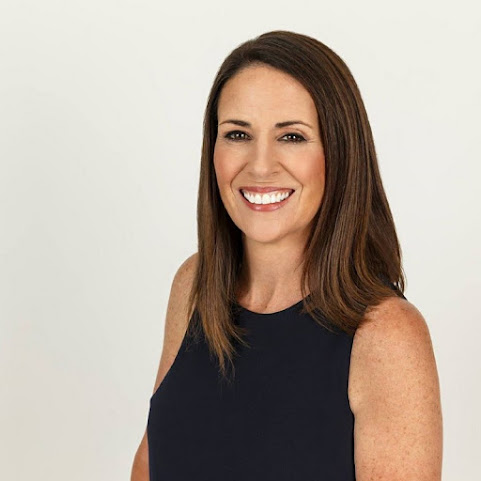 Getting rejected by G-men is a very good thing. This community news report offers an update about meth town development questions and politicos running scared over deals that have earned government law enforcement attention.

Check the sitch regarding the lady many of our blog denizens lovingly refer to as 'mayor boom-boom' but only with the deepest affection:

Examiner: FBI not interested in talking with Independence mayor

"Independence Mayor Eileen Weir says she has not been contacted by the FBI regarding any investigation into city utility projects and has been told investigators don’t plan to talk with her . . ."

"The mayor confirmed she had not been contacted by federal investigators. Rather, she said she contacted them and asked if the parties needed to talk as part of an investigation. Weir said they told her no."

I can think of two good reasons to let her loose.

Dose not mean she has been cleared but just right this minute not going to talk with her. If they do she can just flash her two get out of jail free points of interest and they will forget what the meeting was suppose to be about.

I know a guy who dated her in college. Yes, they are real.

How could any red blooded male not be interested in her? I'd interview her just to stare at her assets for a while.

The Methtown Mayor was handpicked by federal convict Mike Sanders.

Frank White = financially distressed former Royals Hall of Famer, with high name recognition, about to lose his house to foreclosure. Recruited by McClain, Nutter, Sanders to do their bidding as Jackson County Executive.

Eileen Weir = ambitious and morally-compromised Independence Councilmember recruited by Sanders to become Mayor of Independence. E.g., the former Rockwood Golf Club was purchased for $550K by Titan Fish (KS investment firm) and then sold months later to the City of Independence for $985K after Weir received kickbacks in the form of political contributions for steering it through approval in executive session.

Rock Island Rail Corridor Authority = all further construction halted after Surface Transportation Board ruled against Jackson County in a lawsuit.
"Jackson County and the KCATA agreed to pay Union Pacific $52 million for the Rock Island Rail Corridor, a price tag that grows to $84 million because the county is issuing 30-year debt to finance the transaction."
The Rock Island Rail Corridor "legal contract Sanders got from the county as he was resigning his office, so that he could oversee the acquisition of the Rock Island Corridor. His contract is indicative of the interconnectedness of the corridor purchase: Robbie Makinen, who worked on Sanders’ county executive staff, is now the CEO of the KCATA, which is splitting the cost of the corridor purchase. Makinen hired current county Executive Frank White’s son at the KCATA. Calvin Williford, who was Sanders’ chief of staff, got a full-time job running the newly formed Rock Island Rail Corridor Authority. Jackson County used Ameritas Investment Corp. to underwrite the 30-year bonds used to pay for the acquisition; KCATA board member Michael Short works for Ameritas."
(Steve Vockrodt writing for The Pitch)

Interesting. Looks like John Carnes is the target then. He is looking at 15 plus years as a prior convict, he will roll on a lot of people.

Eileen has some nice big ol titties. If the Feds aren’t interested in those titties it’s because so many useless homosexuals work for the federal government.

Tony needs to reprint this in a new post.

I find her smoking hot too. Though, that's a primary reason to be greatly concerned with Galloway in the Gov. race.

That's the most frightening thing I've ever heard in my life.