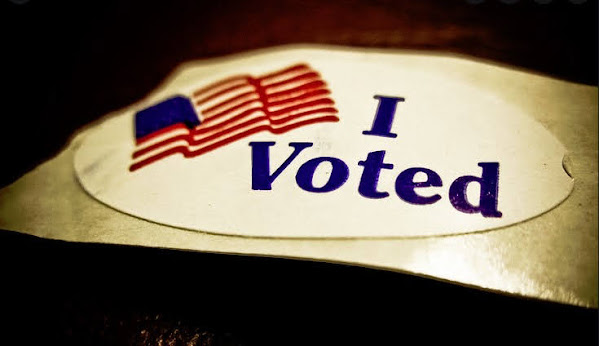 The redistricting process at the courthouse is typically VERY quiet because most voters don't really understand the process.

And, of course, everybody likes it that way.

However, this time around there are more than a few fights brewing behind the scenes . . . Take a peek:

- The First District wants to keep historically immigrant/ethnic communities united: For the first time in a long time we're noticing more pressure to draw Northeast & Westside together and uphold or even expand the 31st. boundary. The maps are still in play but Latino, Asian, Somali, Italian and even the damn Irish see this district as an ethnic/immigrant enclave that deserves stronger neighborhood representation.

- The residstrting committee is composed entirely of political insiders. This is both a blessing and a curse. They know EXACTLY what they're doing and these power players are more savvy than the plebs who might want to ask questions.

- The 4th district will be decided in redistricting. This entire battle depends on the how the lines are drawn. Moreover, the upcoming vote will likely propel Freedom, Inc. to INCREASED STANDING IN COUNTY POLITICS. By supporting Exec Frank White this longtime political action committee garnered influence over the top spot and now strong candidates for victories in the 1st & 4th could give Freedom, Inc. a clear cut majority stronghold on the Legislature for the first time in history.

That's the real story here and it's worth highlighting . . . 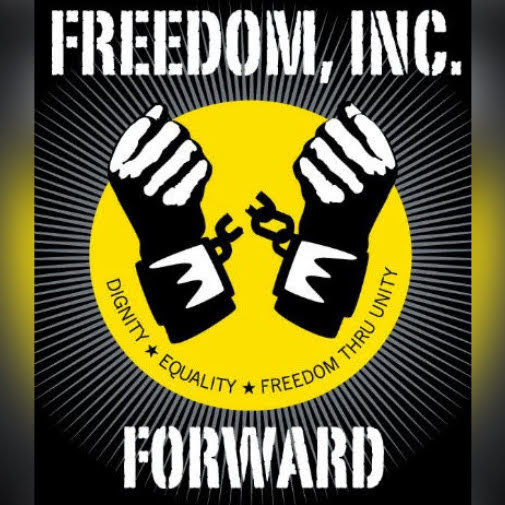 In the upcoming election Freedom, Inc. COULD DOUBLE THEIR REPRESENTATION ON THE LEGISLATURE.

If the votes fall their way, TKC doesn't have any objections to this power play in the making but a lot of residents in Eastern Jack might need to get accustomed to the idea.

They've worked dutifully for years to earn this power . . . Again, what's troubling is that MOST voters are unaware of most of the alliances and partnerships behind the scenes of courthouse politics.