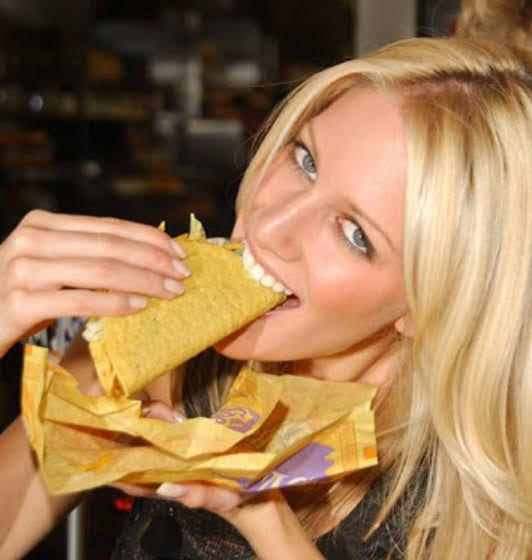 Apropos for Tuesday and the ongoing decline of the American middle-class . . . Let's consider a bit of development hype.

"Work is underway for a 2,500 square-foot Taco Bell Cantina at the southeast corner of Broadway and Westport Road in the Westley apartment development. It’s the first commercial tenant for the 256-unit apartment project that opened last year."

However, here's what the grand opening REALLY MEANS . . .

Midtown residents and KICK-ASS TKC READERS might want to remember that local hipsters "cancelled" the upscale Port Fonda taco outlet in a hit piece that was enough to scare up a panicked management switcheroo but didn't really resonate with the public.

The verdict that deserves a double take . . .

Gourmet offerings are no longer viable in Westport and the big investment bubble is CLEARLY starting to burst.

The smart money is selling and humble longtime stalwarts of Westport like Joe's Pizza would rather sail away into retirement than cope with the upcoming storm.

To be fair, better news outlets have long predicted the demise of Westport.

It's not unreasonable to consider Westport's continued decline amid a cultural shift and a new crop of politicos who clearly favor corporate biz over independent operators.

COVID crackdowns and "diversity" security checkpoints imposed on Westport offer a preview of more stringent regulations that will inevitably arrive with the streetcar extension.

Already protesters have unapologetically targeted the hooligans at Kelly's and further social justice demands against party districts are clearly part of the local progressive activist agenda.

The sleazy, independent and occasionally rape-y Westport party district that resonates across the Midwest seems to a remnant of a pre-COVID world that is no longer viable in this current political epoch.

The Taco Bell Cantina looks to be the second-rate replacement.