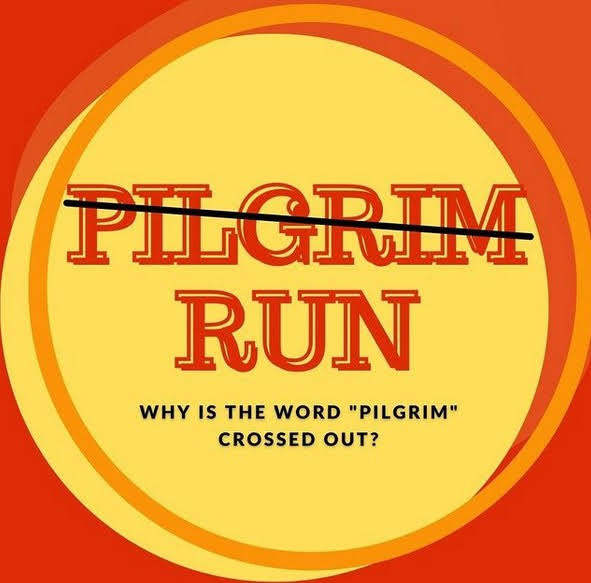 Right now we take a moment to mark the end of an era and a slightly successful bit of outrage marketing propagated by local news.

We talked about this earlier but here's today's update . . .

According to a press release, "Pilgrim Center/Chapel is changing the name of the race to get rid of the word Pilgrim because it perpetuates holiday mythology that is disrespectful of and ignorant to the suffering caused by America’s systemic oppression of indigenous people.”

Going forward the event will be called the "Hyde Park Run."

The "Hyde Park" name perpetuates the myth that hipsters can move into urban areas and rehab houses without confronting serious threats to their property and personal safety.

KANSAS CITY, Mo. - Ahead of enjoying Thanksgiving dinner, hundreds of people gathered for the last ever Pilgrim Run in Kansas City, Missouri, on Thursday morning. The run, which was emceed by KSHB 41 News reporter Charlie Keegan, will benefit the Hyde Park's Pilgrim Center/Chapel.