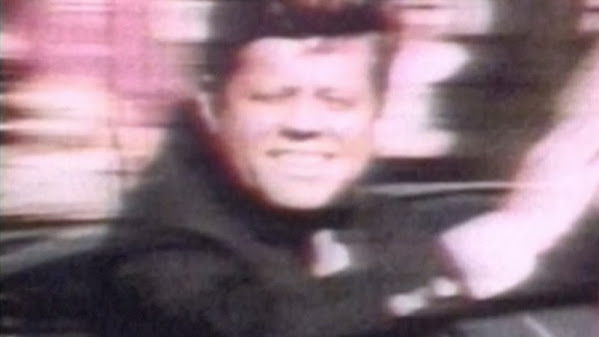 Actually, most locals and Kansas City mainstream medai forgot about this fateful day and a cover story that nobody fully accepts.

Still, there are more than a few local connections . . . 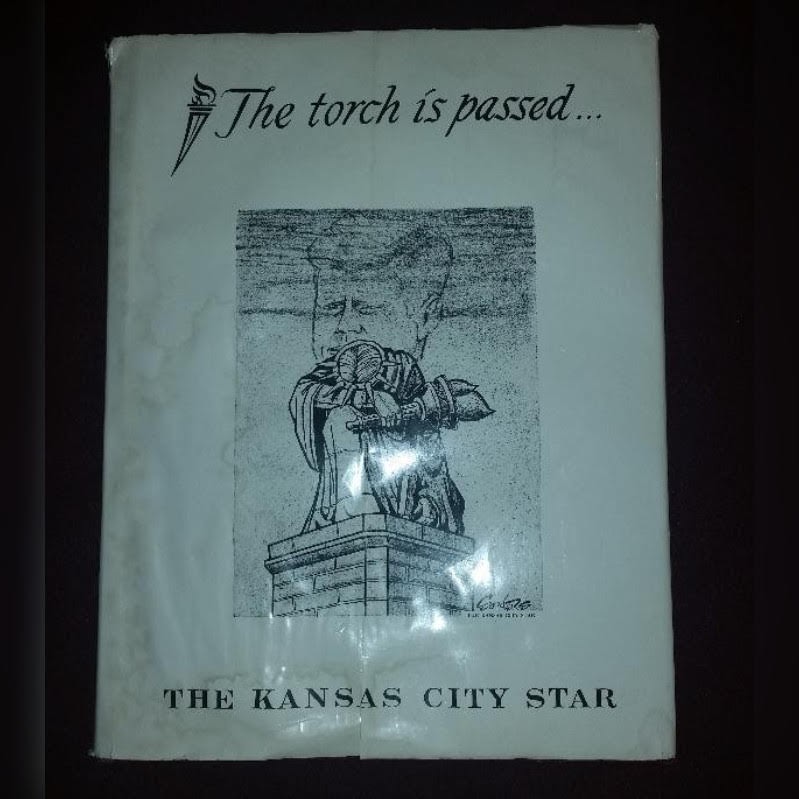 - We remember the last thing meaningful the newspaper published regarding the drama.

- A dead patriarch of a prominent family that owns a world championship pro-sports team was rumored to have a Texas oil connection to a conspiracy.

- And, of course, JFK was beloved in Kansas City and garnered extraordinary support from old-school local voters. He even visited this cowtown on the campaign trail.

For late night readers we share a few recent links on the tragic event that's STILL mostly kept secret from the American public.

Oliver Stone-Again-Makes the Case That the CIA Killed JFK

The assassination of President John F. Kennedy on Nov. 22, 1963, has arguably spawned more conspiracy theories than any other incident in American history, and no one has hypothesized about the nefarious forces at play in this homicide more publicly, and feverishly, than Oliver Stone.

Ricardo Morales, a sniper instructor in the early 1960s in secret camps where Cuban exiles and others trained to invade Cuba, realized in the hours after President John F. Kennedy was assassinated in Dallas in 1963 that the accused killer, Lee Harvey Oswald, had been one of his sniper trainees.


What Biden is keeping secret in the JFK files

The decision, which follows a delay ordered by President Donald Trump in 2017, means scholars and the public will have to wait even longer to see what remains buried in government archives about one of the greatest political mysteries of the 20th century.

subscribe to The NPR Politics Podcast podcast The White House has announced that a trove of remaining records concerning the assassination of former President John F. Kennedy will not be released as planned, due to the COVID-19 pandemic.


The assassination of JFK: As it happened

It has been half a century, and so many lifetimes ago. Yet the images from November 1963 remain haunting, blurred into our national consciousness. Fifty years later, CBS News relives that drama -- in the moment -- as it unfolded before a world in shock.