For better or worse, the suburbs will soon be a thing of the past as rising Northland population numbers in Kansas City will soon be counteracted with "transformative" change by way of progressive housing & infrastructure policy championed by the Biden administration.

Translation and TKC REALITY CHECK regarding an upcoming U.S. infrastructure bill along with municipal work on the so-called "housing trust" confronting city council . . .

SAY GOODBYE TO SINGLE-FAMILY ZONING RULES AS THE PREZ & HIS SUPPORTERS DECLARE WAR ON SUBURBAN 'EXCLUSIONARY & RESTRICTIVE' LAND USE POLICIES!!!

To be fair, Mayor Q has offered an optimistic MULTI-FAMILY HOUSING view of this seemingly benign yet radical change devised in the Beltway.

Check an uplifting quote from a somewhat recent housing chat . . .

Earlier this Summer Mayor Q stood in lock step with the new HUD secretary when she revealed an EPIC plan that included incentivizing local governments to remove exclusionary zoning and restrictive land use policies. She also had a great line against so-called "haters" who would not deter her progress.

Accordingly, it's important to note this trend is taking hold across the metro and the nation.

New zoning rules in Overland Park have already had a "transformational" impact and helped to facilitate a more diverse community.

And whilst Mayor Q might have earned rebuke from KC Tenants this week . . . The strident protesters don't seem to comprehend how quickly federal dollars and incentives can create a vast array of affordable housing in places that were formerly nothing more than consumerist enclaves for the middle-class.

Of course the Northland has desperately fought against new "low-income" neighbors for years but a measly 2 to 3 votes on the Council are no match for federal legislation, municipal mandates and subsidy worth BILLIONS.

Moreover . . . The comedy about "police recruitment" and new legislation allowing cops to live outside of KCMO city limits also revealed that Missouri politicos at the top level know that cowtown ZONING REFORM is an inevitability which they're powerless to stop.

Let's get even more real . . . Ask around and notice a great many old school Northland residents moving even further out into the sticks as they're strangely willing to reside in desolate dumps like Smithville, Liberty and Platte City just to avoid playing a part in the great KCMO affordable housing experiment underway.

THE SUBURBS ARE FADING INTO THE PAST AS THE HISTORY OF HUMANKIND UNFOLDS BY WAY OF RAMPANT URBANIZATION RADICALLY IMPACTING THE LIVES OF EVERYONE ON THE PLANET!!! 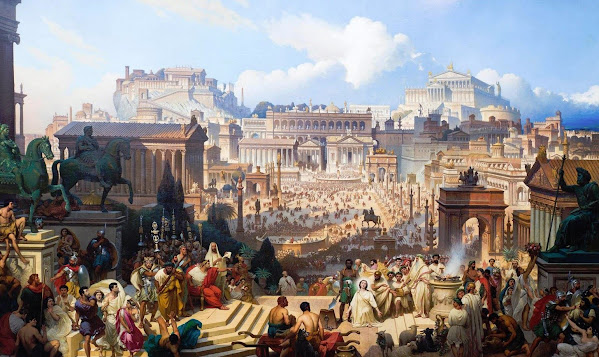 One of TKC's favorite bands from the 70s said it far better: The World Is A Ghetto. 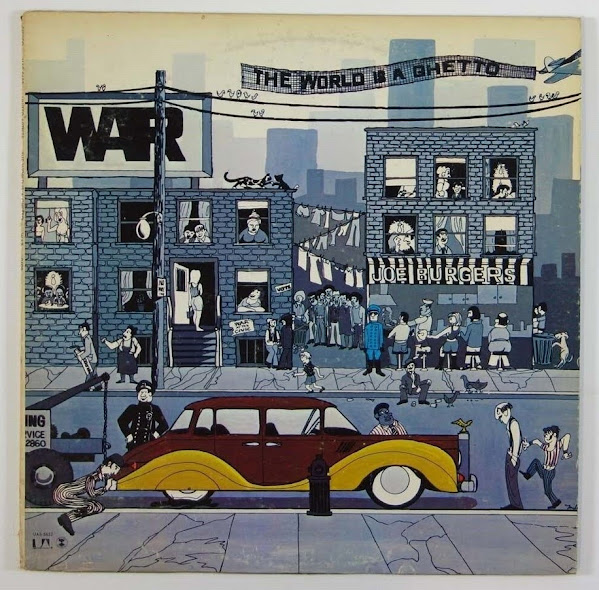 Sorry, there is no fighting the future as feeble and ancient rules devised by long dead founders racists designers white dudes are finally starting to vanish.

On the bright side . . . Urban KC residents can reassure our Northland neighbors and advise that 12th & Oak zoning governance is always entertaining, confounding and for sale to the highest bidder. 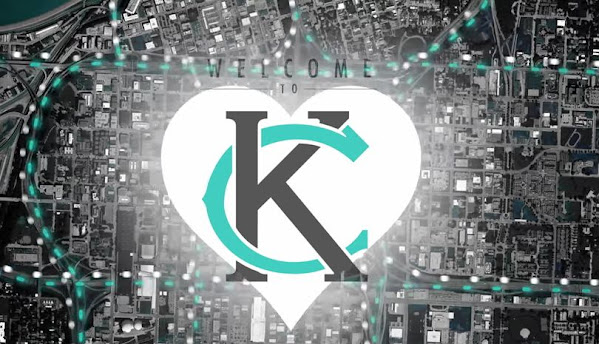 And as the single-family suburb takes a long slide down the toilet bowl of history . . . Northland neighbors are now at the outset of a unique opportunity to meet refugees, travelers and new friends from throughout the world who are soon to get up close & personal with residents on the brighter side of the bridge.

WASHINGTON (Reuters) - President Joe Biden is seeking to ease a national affordable housing shortage by pushing local governments to allow apartment buildings in neighborhoods that are currently restricted to single-family homes. The $5 billion plan could inject the White House into a debate pitting older homeowners against younger workers seeking to gain a foothold in the most expensive U.S.

If you saved your money and bought a house in the suburbs, your investment and lifestyle may soon come under attack. The single biggest item in President Biden's "infrastructure" bill, now being negotiated with Congress, is $213 billion he claims will be used to increase affordable housing.


Opinion | Why Democrats Would Be Fools to Slash Biden's Housing Plan

But despite both the historic nature of the package and its size in relation to the total reconciliation bill, other provisions have attracted most of the headlines - overshadowing its impact, and even its existence. The Child Tax Credit, paid family leave and universal pre-K are, after all, long-overdue expansions of the welfare state.

Conservatives might not expect the Biden administration to adopt housing policy priorities once promoted by the late Jack Kemp, who served as secretary of Housing and Urban Development (HUD) in the George H.W. Bush administration, but it has happened.