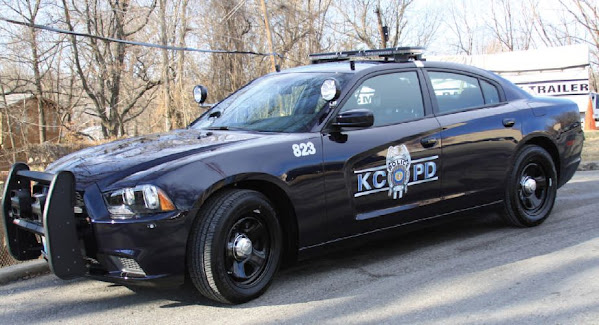 The upcoming trial of a Kansas City police detective is important to understand given that the proceeding threatens to be a flashpoint amid an already divisive discourse.

Here's how activists view the proceeding . . .

"This is a landmark case and will set the standard for if KCPD is held accountable or if they will be allowed to continue senselessly murdering Black people with no consequences.

"This is the first time in the over 150 year history of Kansas City that a white cop is on trial for the murder of a Black person."

In fairness, this argument and those like it have been disputed by the police union.

"Cameron Lamb had beat his girlfriend, later got into another altercation with her, and chased her IN A STOLEN TRUCK through the streets of Kansas City while CARRYING A STOLEN GUN . . . DET. DEVALKENAERE IS INNOCENT. HIS ACTIONS WERE COMPLETELY JUSTIFIED AND SAVED DET. SCHWALM’S LIFE. HE IS A HERO NOT A CRIMINAL."

Historic Case: For the First Time in KC History, A Cop is on Trial for Murdering a Black Man

We are less than 2 weeks away from one of the most high-profile trials in Missouri history. The charges filed against KCPD Detective Eric DeValkenaere, for the 2019 killing of Cameron Lamb, is the FIRST and ONLY time a KCPD officer has been charged for killing someone.