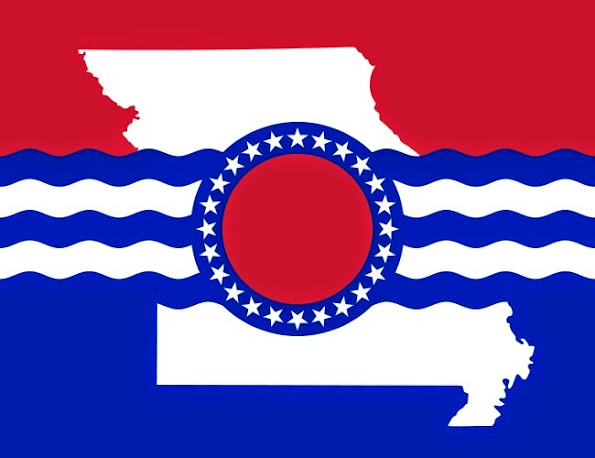 Back in 2017 the NAACP issuee a SMACKDOWN WARNING about traveling in Missouri that irked conservatives and, ironically, inspired more than a few racist screeds that helped prove the point of critics.

A few years later and to speed the COVID comeback . . . In a BRILLIANT MARKETING MOVE, Missouri Tourism officials developed a beautiful marketing campaign that attacked allegations of racism head on and demonstrated the real diversity and friendliness of local tourists spots.

Brief TKC reality check interlude: Everything is nice for vacationers with lots of money.

This week, here's news that traffic stop numbers have slightly improved but aren't yet equal . . . Like everything else in this world . . .

Traffic stops and arrests resulting from those stops declined sharply in Missouri last year due in large part to the COVID-19 pandemic, but Black motorists were still far more likely to be pulled over and arrested, according to a report released Tuesday.Since 2000, the Missouri Attorney General's Office has been tasked with compiling annual reports on traffic stops.