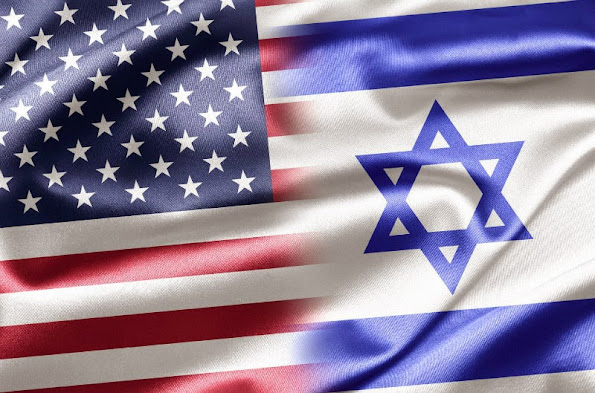 Here's a peek at a troubling trend our blog community documented FIRST.

Whilst other news outlets buried the story . . . We were front and center in calling out antisemitic vandalism on the plaza.

Now here's a worthwhile glimpse at community push back . . .

OVERLAND PARK, Kan. - Renewed tensions between Israel and Hamas thousands of miles away seem to be having a negative effect on Jews in America and here in Kansas City. There's been an 80% increase in reported cases of anti-Semitism since the start of an Israel-Hamas conflict three weeks ago.