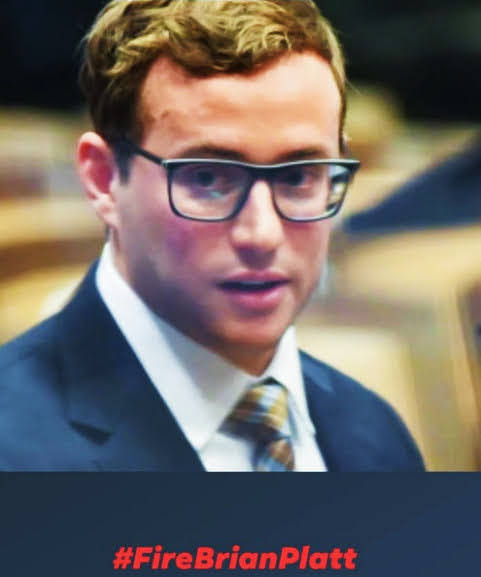 A quick tidbit from 12th & Oak reveals the stunning level of political divisiveness in Kansas City, Missouri according to new arrivals.

Here's the word and just a bit of hearsay regarding New City Manager Brian Platt . . .

"He was completely caught off guard by the exceptionally bitter politics in Kansas City. Right from the start he was confronted by tremendous racially charged outrage that was even more blatant than typical East Coast politics. Of course he seems well-prepared for it BUT that doesn't make the vitriol any less jarring.

"Mayor Lucas has made his job extremely challenging and so far he's done a commendable job staying above the fray and trying to keep both the mayor & council happy."

The racial ruckus referred to by the 12th & Oak insider is a dismissed lawsuit that was cleverly drudged up by political opponents upon the hiring of Mr. Platt along with myriad of opposition.

The new city manager overcame the controversy and now seems to be fading from the civic limelight . . . But new housing plans for the homeless and a vast array of social justice budgeting priorities threaten to put him back into the hot seat.