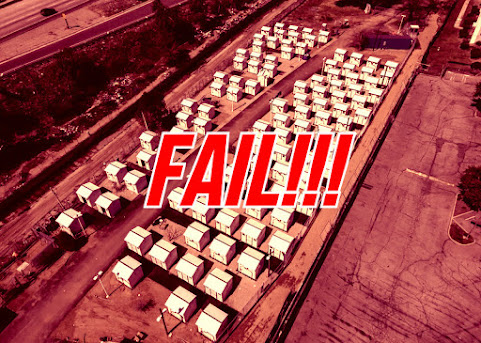 On this dreary Sunday there's just a bit of hope that 12th & Oak has started listening to neighborhoods who oppose the upcoming tiny homeless village plan.

The victory is significant but only applies to the first location that city hall leaders proposed.

Background about the process . . . The mayor seems to be delegating the idea and the City Manager's office FINALLY took calls from this group and seemed to understand the intense resistance confronted. 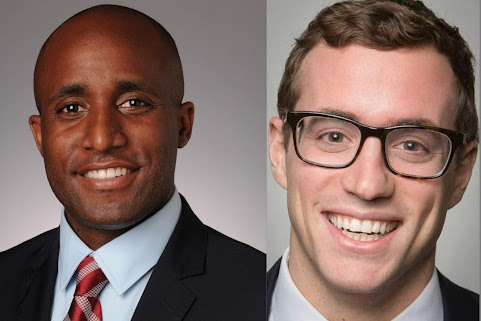 This is one battle in an ongoing fight and there are more locations are soon to be announced. Again, during a recent zoom meeting regarding this idea there didn't seem to be ANYONE excited about having a semi-permanent miniature homeless camp in their backyard.

Guardian: Tiny houses - Salvation for the homeless or a dead end?