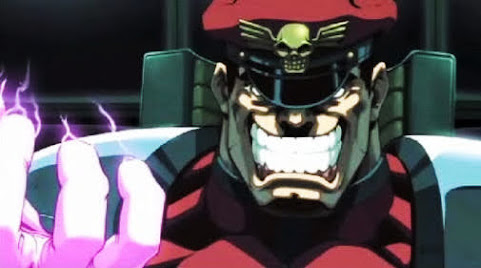 We skipped this culture war note yesterday but it's worth revisiting . . .

Check the end of an era in Johnson County and new rules for the mostly white working-class denizens of this institution . . . 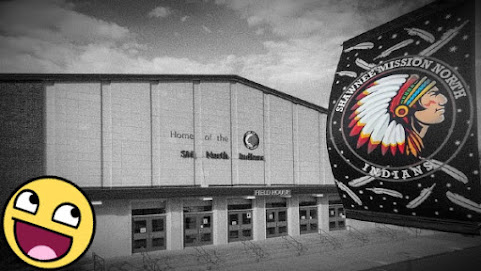 About our graphic choice . . . 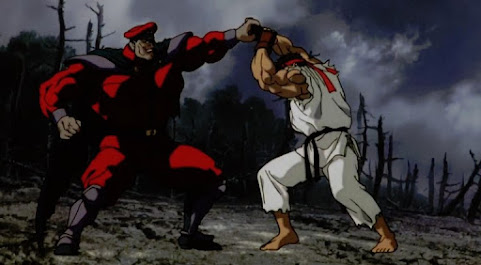 Of course the bison moniker probably refers to the largest land mammal in North America (other than Lena Dunham) . . .

However, we're thinking that the mascot might actually garner a bit of gamer street cred as a reference to M.Bison - The evil character in one of the very few worthwhile video game to movie adaptations; Street Fighter II.

Sure . . . An early 90s animated trash movie might not inspire students to championship level achievement. But it's a more powerful narrative than a whole community caving to the whims of wanna-be middle-class 'Karen' housewives.