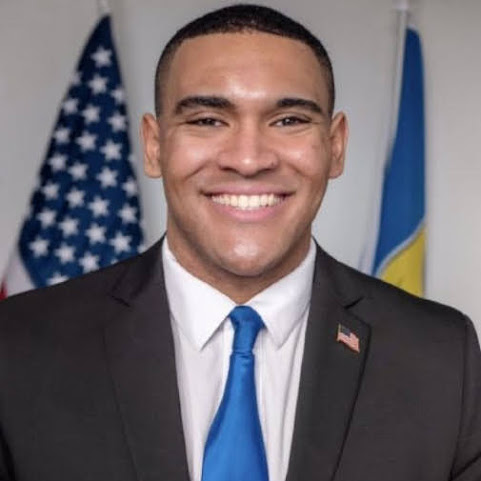 Local concern about the upcoming verdict in a historic American law enforcement trial is at the forefront of everyone's mind tonight.

KANSAS CITY ACTIVIST JUSTICE HORN REPEATS HIS DEMAND FOR THE REMOVAL OF THE KCPD TOP COP AHEAD OF A MEETING TO QUELL LOCAL TENSIONS!!!

For those who don't know, Mr. Horn is an At-Large member of Kansas City’s and Missouri’s first Lesbian, Gay, Bisexual, Trans and Queer Commission (LGBTQC)

Justice Horn is also a rising star local activist who has not only become one of the top ranking younger voices among KCMO protest leaders but also earned international acclaim for his leadership.

Accordingly, here's a glimpse at his proposal, just released moments ago . . . 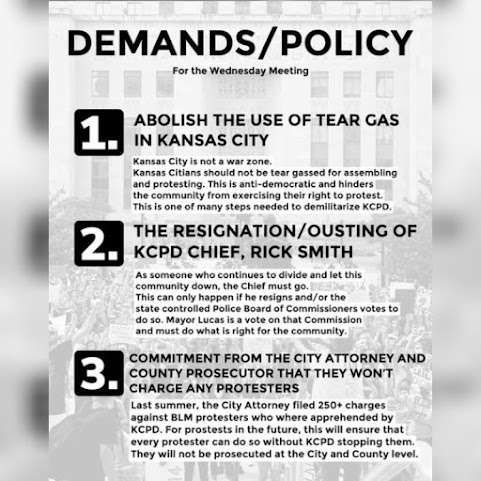 The narrative and backstory . . . 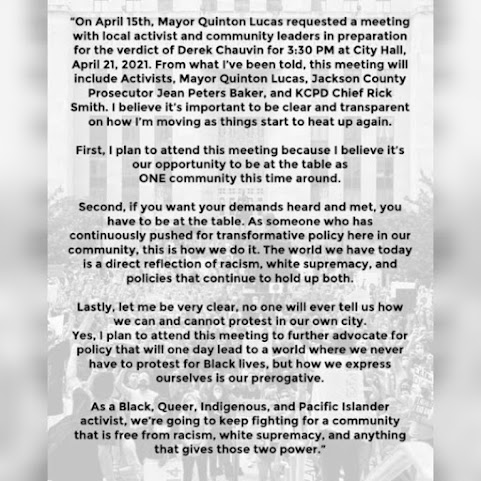