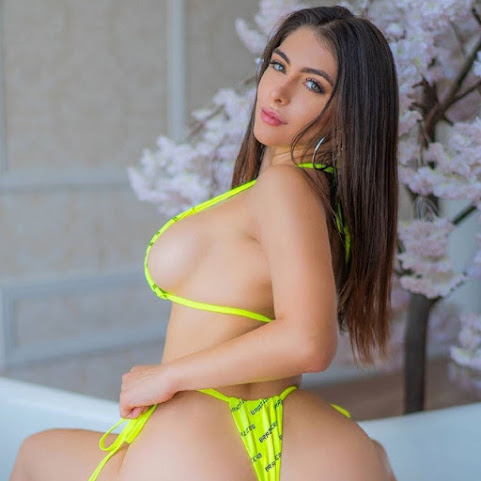 Inspired by pr0n hottie Kait promo, from front to back, we take a peek at pop culture, community news and top headlines for right now . . .

KANSAS CITY, Mo. - For the third time in two days, Kansas City, Missouri, Mayor Quinton Lucas met with members of the KC Homeless Union and KC Tenants outside city hall, where a group of people experiencing homelessness have set up an encampment. Councilwoman Ryana Parks-Shaw was also a part of the meeting.

by: Travis Meier Posted: / Updated: TOPEKA, Kan. - Governor Laura Kelly has signed a bill that mandates all school districts within Kansas provide a full in-person learning option for students in kindergarten through 12th grade. The bill takes effect and will "be in force" upon publication.

KANSAS CITY, Mo. - Fire officials say 10 people were displaced by an early morning fire at the Aspen Lodge Apartments in Overland Park on Tuesday. First units on scene from Overland Park, Lenexa and Shawnee reported heavy fire visible from the roof of a two-story apartment building with evacuation in progress.

Ex-porn star Mia Khalifa says working in the industry was the 'worst time' of her life. The former adult film actress went viral after she filmed a scene that involved her wearing a hijab, but the attention led to her receiving death threats from ISIS.

President Biden will announce Tuesday that he is moving up the deadline for states to open up COVID-19 vaccinations to all adult Americans by about two weeks, White House press secretary Jen Psaki said. Less than a month after directing states to expand eligibility to all adults by May 1, Biden is expected to change that deadline to April 19.

Trumpworld has no lifelines it wants to throw Matt Gaetz

In the days since news broke that the Department of Justice was looking into whether Gaetz had violated sex trafficking laws - an allegation he denies - no Trump aide or family member has tweeted about the Florida congressman.

Counties with the most significant declines in the non-Hispanic white population were the most likely to produce insurrectionists. When the political scientist Robert Pape began studying the issues that motivated the 380 or so people arrested in connection with the attack against the Capitol on Jan.

Play video content TMZ.com Bhad Bhabie is celebrating her 18th birthday by cashing in on the catchphrase that made her a thing -- and the way she sees it, the only place left to catch her ... is in early retirement.

Independence Power & Light customers should expect to see a fuel cost adjustment beginning next month on their utility bills, the city announced Tuesday. Record-breaking extremely cold temperatures in mid-February caused a spike in energy consumption, which drove up fuel costs for utility companies.

The Heart of America Shakespeare Festival's production of "The Tempest" has fallen victim to the pandemic for the second consecutive year. A statement on the festival website says that the summer production at Southmoreland Park has been canceled because the Actors' Equity Association's COVID-19 safety protocols would have made it "both logistically challenging and prohibitively expensive."

Our evening skies will quickly cloud over leading to showers and thunderstorms arriving late this evening and overnight. A few of the storms could be strong with large hail and gusty winds the primary threat mainly after about 1:00 AM.