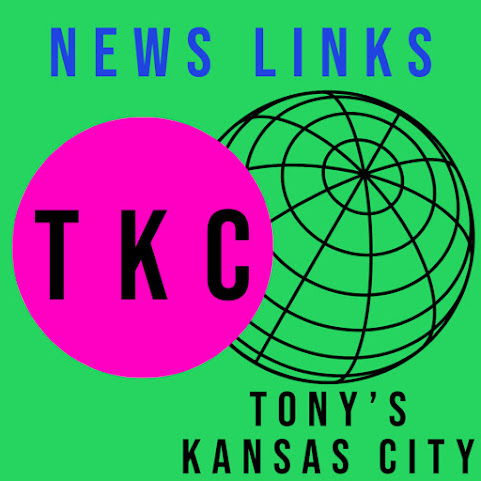 For the most dedicated denizens of the discourse, once again, we share pop culture, community news and top headlines.

The Kansas City metro picked up 8,600 jobs from February to March, but still counts fewer jobs than it did before the pandemic. The Missouri Economic Research and Information Center, part of Missouri Gov.


Tech On Nice Side Of Bridge

Ashley's online admirers were all over the "bootylicious" post, showing their appreciation in the huge number of likes and messages. More than 45,700 people double-tapped the photo, while 574 others took the time to compliment her in the comments section. Fans raved about her beauty and sensational curves.

Former Brooklyn Center, Minn., Police Officer Kimberly Potter was arrested and will be charged with second-degree manslaughter in the shooting death of Daunte Wright. The Minnesota Bureau of Criminal Apprehension announced it had arrested Potter at approximately 11:30 a.m. and that charges would be filed later in the day.

It's an image President Joe Biden kept returning to: the sight of helicopters evacuating Americans from Saigon during the last major battle of the Vietnam War.

Tucker responds to Fauci's calling his vaccine questions a 'conspiracy theory': What are you telling us?

On Wednesday's 'Tucker Carlson Tonight,' the Fox News host once again asked why those who have received the COVID-19 vaccine must remain under restrictions and responds to Dr. Anthony Fauci's claims that Carlson's questioning vaccine efficacy is 'typical, crazy conspiracy theory'

Earlier this month, an unedited, unauthorized photo of reality star Khloe Kardashian standing poolside in an itsy-bitsy, very Kardashianesque bikini was posted on the internet. Kardashian and her team scrambled to get the photo off the web, threatening legal action against pretty much any social media users who'd reposted the pic on Twitter, Instagram or Reddit.

KANSAS CITY, Mo. - Bobbi Jo Reed's inspiring work rescuing people from addiction at her non-profit 'Healing House' is well-known to many in the metro. Now her crusade to help others is getting a star turn at this year's virtual KC Film Fest International. "I knew that my story could benefit people but to see [...]

Salvador Pérez homered and doubled to cap off an impressive series, leading Brad Keller and the Kansas City Royals over the Los Angeles Angels 6-1 on Wednesday.A day after picking off David Fletcher at third base to end a 3-2 win, Pérez drove in two runs.

I had talked about the chances for more frosty mornings this week yesterday and on the Noon show today. And tonight, we need to prepare for more cold. Mostly clear skies are expected once again, allowing the mid 30s to move a little farther south to overtake the entire area.