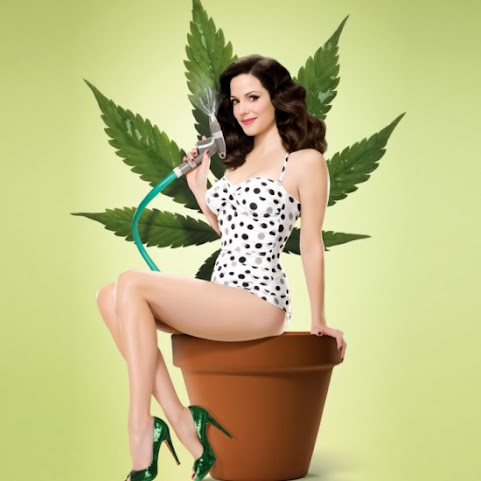 Local stoners don't need an excuse light up but today American pop culture tacitly admits that the American drug war has lost the battle against marijuana.

During lockdown the smell of weed throughout Midtown was palpable . . . Moreover, the prosecutor and the mayor have defied law enforcement officials and tout decriminalization.

And so, to mark this weird time in local history . . .

Eventually, the weed game will be taken over by corporations and the social, health-conscious, flakey, counter-culture rhetoric will have gone up in smoke . . . And weed will be just another drug that Americans are recklessly consuming.

CNBC: Senate leader Schumer calls for marijuana to be decriminalized by next year’s 4/20

Mayor Q: Anyone who has been charged with possession of marijuana and/or paraphernalia in Kansas City Municipal Court can apply for a mayoral marijuana pardon here.

MarketWatch: ‘This is not your Woodstock weed’ — these states are taxing marijuana that has higher THC levels

Truthout: Even When Marijuana Is Legal, Young People Are Locked Up for It