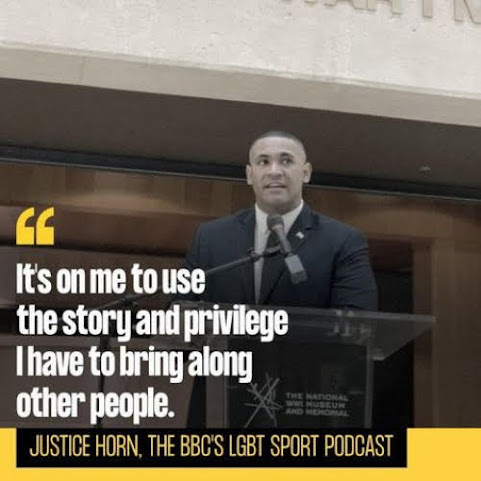 A rising star Kansas City leader is making waves across the pond and, so far, impressive international high praise has escaped the attention of local media.

The nod is noteworthy for a lot of reasons but mostly because the BBC has highlighted Justice Horn's achievements very early in his career. It seems like only a few months ago the local standout earned MSM attention for his groundbreaking collegiate performance. 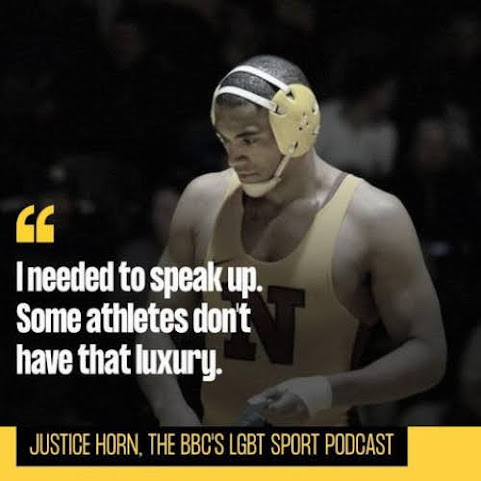 Here's a bit of backstory for those who aren't familiar with the local organizer:

For Justice, it was wrestling where he found his love - first at high school, and then at collegiate level at Northern State University in South Dakota.

As a black, gay man in a predominantly straight, Caucasian sport, Justice had to blaze his own trail - and that's just one of the fascinating things we chat about in today's episode.

We listened intently to the conversation as Justice Horn expertly talks about rugby, social justice and just a bit about his journey to Kansas City. 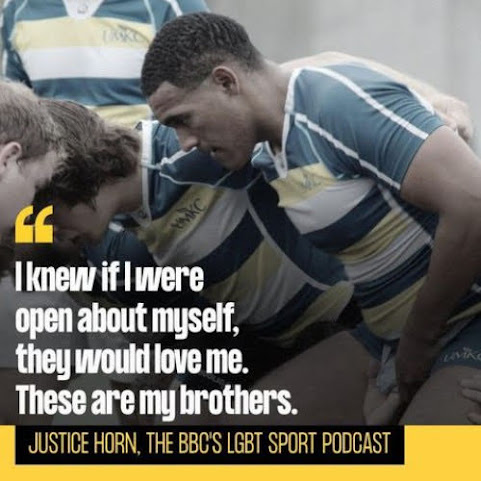 For those interested in learning more about one of the players who moves the discourse; this is a rare opportunity to consider insights from a young activist and a fascinating life story at the outset of what is sure to be a promising career.

BBC: The LGBT Sport Podcast - The One with Justice Horn

This story is also linked in today's OPEN THREAD so readers can share comments . . .