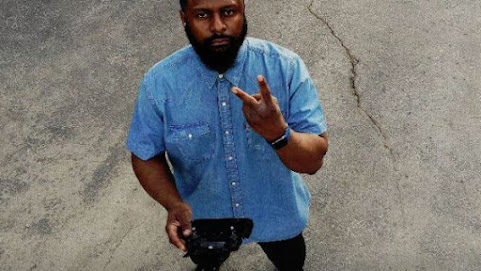 Without question, Alonzo Washington is one of the boldest and outspoken leaders in the fight against KCMO crime.

He constantly advocates cooperation with law enforcement and a commitment to gathering TIPS over social justice protest, vigils or political movements.

ALONZO WASHINGTON SMACKS DOWN MORE2 AND THEIR EFFORT TO REMOVE THE OVERLAND PARK TOP COP!!!

His reasoning won't make anybody completely happy but offers an insightful perspective on the street level reaction to the machinations of faith based and community organizers.

"It’s a pure slap in the face that these White privileged people can trick unconscious Black folks into comparing the plight of Black police abuse to her White maniac son who tried to run over a cop. This isn't the same!!!"

"A bunch of dumb Black motherf*ck*rs letting a White privileged mom use their cause to further her own. The KCPD has killed many Blacks & she’s not calling for the KCPD top cop to step down. She’s manipulating the cause to her benefit."