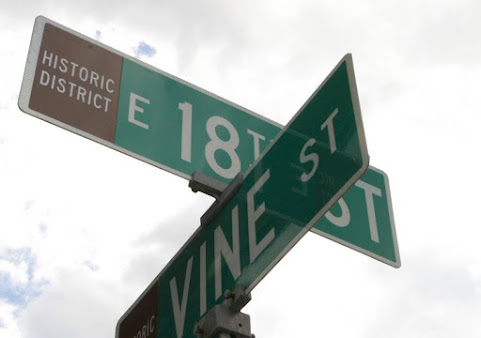 This week a gun fight and quadruple shooting that spanned several blocks and resulted in the death of a well-liked local has sparked discussion about the fate of the 18th & Vine Jazz District which has garnered more than 100 MILLION BUCKS in taxpayer subsidy since the 90s.

A glimpse at the conversation . . .

Luckily, there's help on the way and some East side leaders hope to move to the front of the line in the quest for more infrastructure cash . . .

CNBC: Biden aims to narrow racial inequities as part of his infrastructure and jobs programs

While the project has yet to devise a reliable profit model over the course of a generation and has actually endured longer than the jazz age, demands for at least 15 million more bucks seem to blame 12th & Oak for the lack of timely reinvestment.