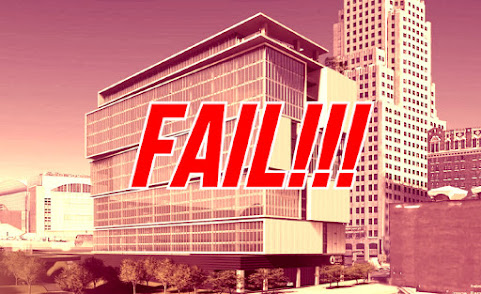 A not-so-fun fact of life signals "momentum" for Kansas City now moves in a very dire direction and this cowtown must now cope with the economic reality of post-COVID life.

"Waddell & Reed does not plan to move into a downtown Kansas City tower designed as its new corporate headquarters after it merges with Australia’s Macquarie Group.

"That news comes after the financial services company announced it would lay off more than 200 employees as part of the merger. The company had been planning to move into a new $140 million tower that is currently under construction."