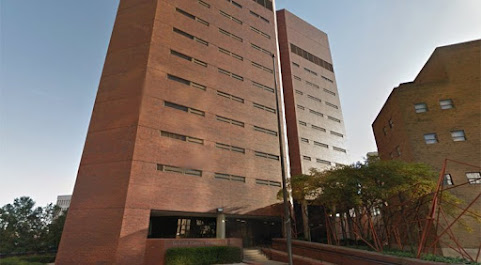 Nearly two years after a HUMAN RIGHTS CRISIS at this old & busted facility was declared, there still isn't much progress or change . . .

KCUR: The Possibility Of Kansas City And Jackson County Partnering On A New Jail Is Being Discussed

"Since late 2019 a consulting group has been working on everything from where to build the new facility to the types of programs offered for inmates. But so far most members of the legislature know only two things; the project will cost at least $266 million and right now plans call for almost 1,200 beds. Some members suggest the process should be more open not only with them but the public."