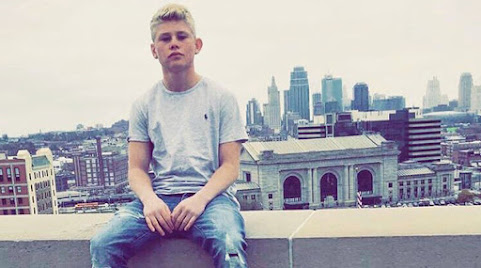 Local legal news that reveals increasing push back against police arguments in the Johnson County suburbs . . .

SM Post: A Johnson County judge on Monday handed Kansas City, Mo., TV station KSHB a victory in court, ruling that an open records lawsuit against the city of Overland Park regarding the 2018 police shooting of teenager John Albers can move forward.

As police often tell the public . . .

Authorities shouldn't have anything to hide if they didn't do anything wrong.

Moreover, as usual, we're a bit disappointed by those who would desecrate the memory of this youngster or attack his family given that MOST TEENS HAVE PROBS growing up and thankfully the consequences for mistakes aren't usually dying in a hail of gunfire.

Also as a public service . . . This story is important because is serves to provide a second guess to assumptions about the use of deadly force by police when it impacts affluent white suburbs.