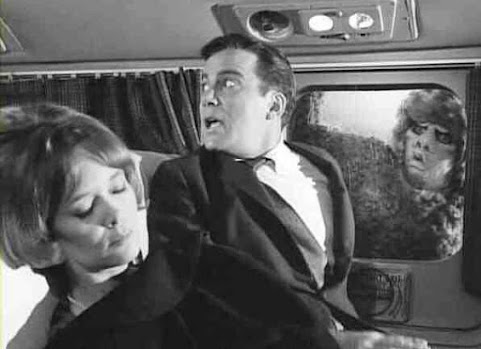 As the pandemic persists, Kansas City travelers remain mostly grounded but we can't help but notice a few airplane issues in the local news cycle.

KCTV5: Kansas City MO plane skids off runway - The "Piper Malibu" was coming in for a landing when it had a problem with its brakes.

Of course, all of this happens in the shadow of even scarier air travel news . . . 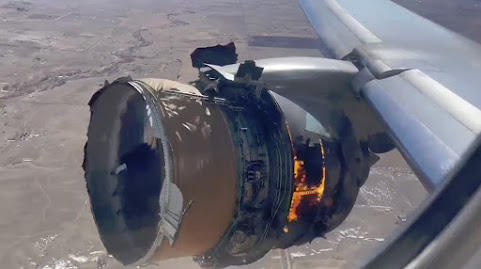 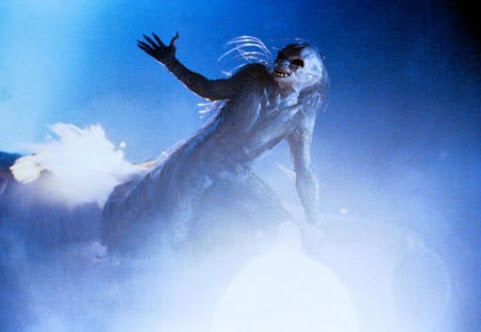 Of course TKC wouldn't dare speculate on any conspiracy during these unprecedented times.

Then again, gremlins tinkering with the fate of mere mortals wouldn't be the strangest thing that has happened in the past couple of years.

Anonymous said…
These plane issues are due to George Soros and Hugh Chavez. I just know it. I can feel it in my bones. I truly believe it........

Here's a good article from Scientific American, Until Recently, People Accepted the ‘Fact’ of Aliens in the Solar System

I also have read the a lot of pilots have lost their skills during the covid layoffs. Not getting aboard one of those things any time soon.
2/23/21, 12:05 AM

A record number of horrific plane crashes, due to the shoddy,makeshift construction of the runways, loom in KC's future.
2/23/21, 4:38 AM

Anonymous said…
It all started with Icrarus, the sun, and a bunch of wax.
Not going to change anytime soon unless gravity is repealed.
Maybe a CNN appearance by Lucas will help.
2/23/21, 6:03 AM

chuck said…
Well, there are some great points in the comments. I for one, think that the monsters on the wings of any plane should be wearing a mask and the number one consideration when airlines hire pilots, should be the color of their skin. "Sully" Sullenberger 's white privilege was all too apparent when he was allowed to fly an "Airbus". Minorities are underserved and should always be allowed to drive the bus, especially if it is in the air.

In the immortal words of Captain Antoine Mack, from "Soul Plane", this, is what customers should be hearing on an "Airbus".

"This is your soul plane chauffeur Captain Antoine Mack speaking. Welcome aboard NWA flight 069 from the 310 to the 212. It's time to bust this coney y'all. In a hot second, I'll be hittin' them switches and gettin' this bitch pumpin' and jumpin'. So screw your sh*t on tight and enjoy the flight."

chuck said…
By the way, Antoine Mack would never fly a plane with a Pratt and Whitey engine.

Anonymous said…
Is that Dr. Jill Biden or a Gremlin staring through the plane window.

Miss the beauty and grace of Melania and Ivanka.

Anonymous said…
TOP PHOTO -- ON A WING AND A PRAYER

good points, @4:38 and 7:28. As someone who does fly fairly frequently,I am concerned about the quality of the new airport..being built by MBE scammers.

Anonymous said…
I refused to fly after they wouldn't let my emotional support Clydesdale on.
2/23/21, 9:37 AM

Anonymous said…
Quit trying to be funny chucklowe, it never works and you come off as a racist pig, which I guess you would also do if you were sitting on a park bench being the waste of resources you already are.

Wolf, who served as an adviser on Bill Clinton's reelection campaign in 1996, told host Tucker Carlson that in her view, the United States is swiftly "moving into a coup situation, a police state" as a result of Biden's ongoing coronavirus-related economic shutdowns. Wolf added that she believes the orders are being improperly extended under the "guise of a real medical pandemic."

"That is not a partisan thing," Wolf told Carlson. "That transcends everything that you and I might disagree or agree on. That should bring together left and right to protect our Constitution."

Wolf has ramped up her warnings against extended lockdowns on Twitter in recent months. In November, the author wrote on Twitter that Biden’s openness to reinstating additional shutdowns made her question her decision to vote for him.

"The state has now crushed businesses, kept us from gathering in free assembly to worship as the First Amendment provides, is invading our bodies ... which is a violation of the Fourth Amendment, restricting movement, fining us in New York state ... the violations go on and on," she said.

Anonymous said…
Oh Snap! Bandit just got busted posting under anonymous headers and replying to his own posts and deleted his post! BUSTED!!!!! Too funny!
2/23/21, 10:57 AM

Bandit said…
Reality is not what you perceive it is or have been told that it is. I suspect the latter is probably the case giving the talking points and childish BS that you spew.
2/23/21, 11:16 AM

Anonymous said…
"Reality is not what you perceive it is or have been told that it is."

Bandit said…
Just because you keep repeating yourself that doesn't make it gospel. Google Joseph Goebbels dummy.
2/23/21, 11:54 AM

Anonymous said…
that airport was a rockin' place when i was a toddler - planes, noise and pollution everywhere.

maybe there's a place over in kansas for the planes and a museum like the old gardner air base for example. they could billboard advertise on ks i-35 and maybe even charge a small fee during operating hours.
2/23/21, 1:13 PM