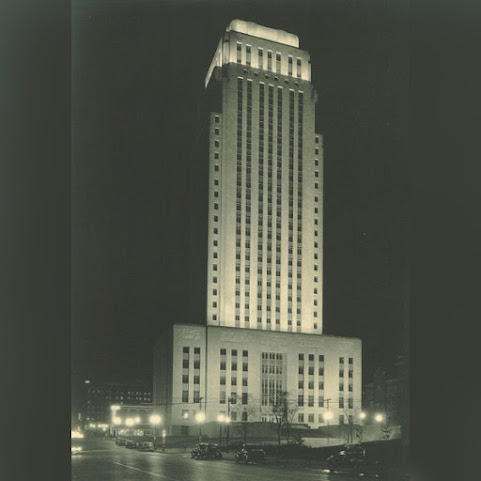 Quick note, slice of life and a glimpse at the "new normal" inside the Kansas City loop as downtown development hasn't really changed life for the plebs and the many scary denizens who hang out in this area overnight . . .

Investigators arrived, they received information that a man tried to steal a backpack from another person in the area.

The victim confronted the suspect, who took off running.

Police say the man who ran away from the confrontation had a gun in his front pocket that fired while he was running. A bullet him in the leg. He is expected to recover.