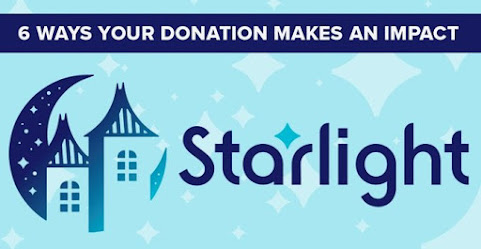 This local testimony is PERFECT and offers a front row seat to some important local drama.

Read betwixt the lines of this KICK-ASS TKC TIPSTER testimony and notice that the renowned local stage is now forced to decide betwixt more dedicated & numerous middle-class fans vs. the desires of bigger money patrons.

Many of these seats were Grandfathered with a promise by Starlight that as long as you renewed year after year , you would not have to donate.

This has been existence since the year 2000.

This week, President and CEO Rich Baker began personally calling subscribers to tell them the present board voted unanimously to break the promise.

Either you PAY $1000 for every 2 seats EVERY YEAR , or give up your front row seats and 14 rows behind them.

You were told you had less than 24 ,hours to decide.

Many of these families that held these seats for 20 years , and have supported Starlight for about 50 years.

They were told that Starlight may be closed permanently by 2022 if they didn't donate.

What really is going on is young wealthy subscribers weary of looking at the back of heads that they feel don't deserve those seats.

They don't respect the fact that these same people bought these tickets for decades regardless of how crappy the shows were year after year.
There was a consolation offered to the subscribers , pay the same price for substandard seats on the far sides of of the stage.

Starlight is in decline, (during their last season) any given show night the theater is barely half full, the same families were there faithfully. The current board needs to step down, for trying to strong arm& fleece patrons, even the they were promised otherwise.
#########