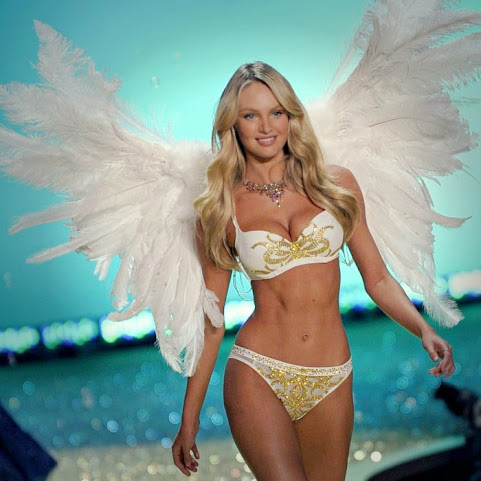 Our dedication to the plight of the angels inspires this peek at Sunday community news, pop culture perspectives and top headlines.

KANSAS CITY, Mo. - A standoff that lasted several hours ended peacefully late Saturday night. Kansas City police responded to a disturbance call in the 4800 block of E. 23rd just after 4:30 p.m. Police say the disturbance involved a male who was armed and suicidal and another person at the residence.


How Harvesters stretches the dollar to serve people in need

KANSAS CITY, Mo. - For every dollar donated to Harvesters, the nonprofit can turn that into three meals to help someone in need. Brian Fry, Harvesters' director of acquisitions, said food brokers like Feeding America help make it possible to stretch donations that far. "They have a wonderful purchasing program," Fry said.

Angels Stock Up For Christmas

With its e-commerce business surging, L Brands Inc. is planning to hire up to 4,000 people to bolster its local distribution centers for the holidays. The retailer said Tuesday that the seasonal jobs would be at its facilities at East Broad Street, on Morse Road, and near Easton Town Center in Columbus, as well as its Groveport operations.

Filling in for Chris Wallace on Fox News Sunday this weekend, Bret Baier took the opportunity to accuse President Donald Trump of "cancel culture" hypocrisy for saying Fox News should fire the reporter who confirmed the explosive story from The Atlantic about his verbal attacks on the U.S. military.

'These are the Democrats "peaceful protests". Sick!'

The cast of "The Princess Bride" is reuniting to raise money for the Democratic Party of Wisconsin -- inconceivable to Texas Senator and Princess Bride superfan Ted Cruz.

Jacob Blake, the 29-year-old Black man who was shot by police in Wisconsin last month, spoke from his hospital bed about the pain of recovery and his hope for the future in a video posted to Twitter by his attorney on Saturday.


Pope says gossip is a 'plague worse than Covid'

Pope Francis has once again condemned gossip, describing it as a "plague worse than Covid," during his Sunday prayers.

Mural Artists from Kansas City Art Institute, along with soccer players from the youth soccer club Global FC, gathered Friday afternoon to continue work on a mural project on the back side of the Express Stop at 4815 Independence Avenue, bordering the alley that runs East-West between Brighton and Van Brunt.

Mark Lowrey thinks of himself as a beginner-level plant enthusiast, but fans of his Jazz and Plants performances might never guess that. Since March, Lowrey, a 20-year fixture in Kansas City's music scene, has given as many as six two-hour piano performances a week surrounded by his plant collection.

(KCTV) -- Big temperature swings usually wait until October, but this is 2020 so why not have an unusually strong cold front arrive Labor Day night. A cold front that could drop our temperatures nearly 40 degrees in over a few hours.

here's a secret, Fox news will probably do better without Trump. But his temper tantrums on the way out should give them a nice bump.

Gosip is bascially slander, a sin. But so is putting your penis in a young child's anus. So the Pope should shut his pie-hole!

I don't care who you are, the guy doing the Flaming Foot Dance was hilarious. Is he going to be there all week?

That was a real flaming faggot in Portland.

And the Lake Travis Regatta was a preview of Trump's Campaign.

Fox News was better when they had hot sluts with short dresses and really nice legs and tits.

Are you talking about Bill O Reilly ?

Until the so-called sources dump their anonymity and allow themselves to be named and questioned in public, nothing about the Atlantic article is confirmed. Fox is just beclowning itself.