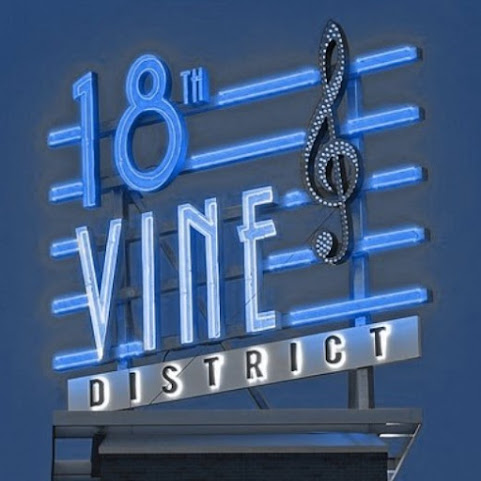 Neither social distancing nor social justice protest have stopped the quotient of violence in this beleaguered entertainment district that has become a Summer hotspot for violence.

KANSAS CITY, Mo. - Police in Kansas City, Missouri, say five people are in the hospital after an argument turned into a shooting at 18th and Vine streets early Saturday morning. Officers responded to the scene in the city's historic jazz district at about 2:20 a.m. Saturday.

KANSAS CITY, Mo. - An argument in a parking lot in the 18th and Vine historic jazz district led to a shooting just before 2:30 a.m., police said. A total of five people showed up at Truman Medical Center suffering from gunshot wounds. One of those people, identified as Montel Ridley, 27, has died.

KANSAS CITY, MO (KCTV) - Police are investigating after five people were shot early Saturday morning. Officers were called to a local hospital just after 2:30 a.m. for several shooting victims that arrived by a private vehicle. During the same time, they were also called to a shooting in the area of 18th and Vine.