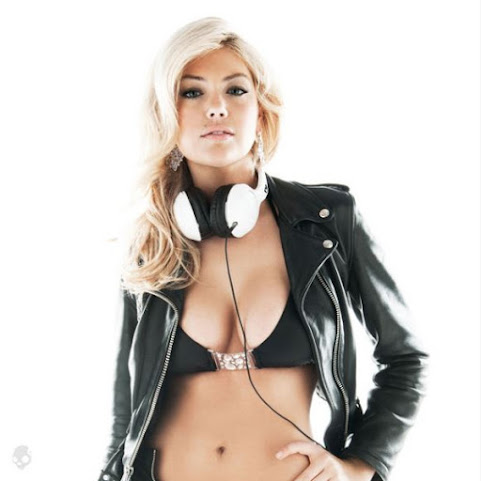 Here's a quick rundown of how this story got started . . .

Back in January, a media journalist dude did all of the heavy lifting and posted the filing dox on Twitter.

Last week one of the KCUR freelancers reached out and talked to the guy.

And finally, the nation's paper of record weighs in . . .

Most people haven't bothered to check it our or switch from satellite or streaming services in order to go back and listen to legacy terrestrial radio.

Thanks for the history, keep seeing this pop up on FB. Almost like they're pushing people to check it out.

People ask how Russia managed to interfere in U.S. elections, Ms. Dixon said. “Because they get free airwaves,” she said. “It is called propaganda.”

I'm going to listen to the broadcast and make up my own mind about what they are spreading there.

I really hate jazz...and the Russians. There are no winners here!

It's not like they're MAKING you listen...because that's the only way for people to listen to that crap(py music).

Someone still believes in 'Russian Bots'. How quaint!

How much is TKC's kickback for the continuing posts promoting this Russian network? Comrades here would like to know.

Now Republicans have another choice if they want to check out something other than Fox and Infowars.

Ewwww, 4:38 I can feel the spittle coming out of your gaping mouth. Hope no coronavirus there.

Amazing lack of self awareness:

It's not the Russians THE Democrats have flawed candidates. I'm Sure The Russians are helping Sanders .ENJOY THE SHOW.

6:21 the spittle will wash off all the shit you got smeared all over your face eating ass.

Weird stuff, but not nearly as weird as the alternate reality stuff spewed on the Russia TV cable channel.

let us know when the common core history books instruct kids that hilary lost due to russia.