KANSAS CITY CHIEFS ENJOY SO MUCH WINNING WITH 40-9 GIFT FROM RAIDERS!!! 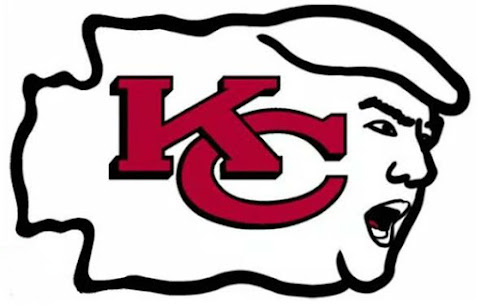 The stadium was nearly empty in the 4th quarter of a glorified practice game against an LA team that didn't really want to play . . . Here's the roundup for this contest that wasn't . . .


Chiefs sweep of Raiders all but locks up division title

The 8-4 Chiefs are two games ahead of the 6-6 and second-place Raiders in the AFC West. They swept the season series, having also won in September when the teams played in Oakland.

KANSAS CITY, Mo. - Patrick Mahomes threw for a touchdown and ran for a touchdown, Juan Thornhill returned a pick 46 yards for another score, and the Kansas City Chiefs beat the bumbling Oakland Raiders 40-9 on Sunday to seize control of the AFC West.

The Oakland Raiders had a chance to at least avoid heading into halftime without points when kicker Daniel Carlson lined up for a 44-yard field goal. But of course, the football gods are cruel and denied them the three points. In fact, they tormented the Raiders.

The late-afternoon matchup between the Kansas City Chiefs and the Oakland Raiders got out of hand quite quickly as the Chiefs gave their divisional rivals the business. Most casual viewers turned off the game because, well, why would you keep watching? Some fans, however, had some money on the final score.


Everything goes right for Kansas City Chiefs in win over Raiders

There was a lot riding on this game for both the Kansas City Chiefs and Oakland Raiders, but clearly the Raiders didn't think so. The Chiefs rolled the black and silver in this one, proving once again that they're the best in the AFC West. 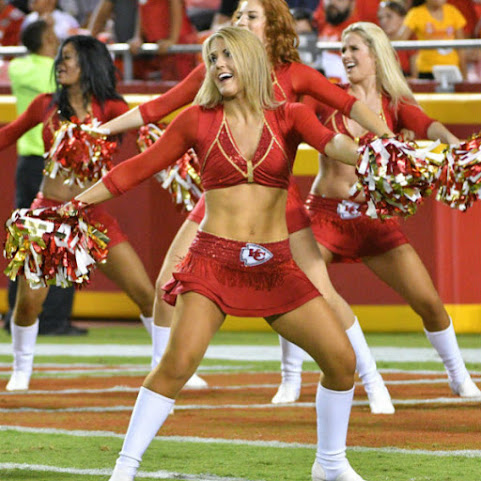 Don't be such a hater.

This was an important victory and puts one step closer to the playoffs and the Super Bowl.

It's called progress. KC doesn't always know what it looks like.

^^^ there was a game today? Most people had better things to do.

...and yet @7;26 you didn’t have anything better to do than post on a thread about the Chiefs. Fucking tool. Weird.