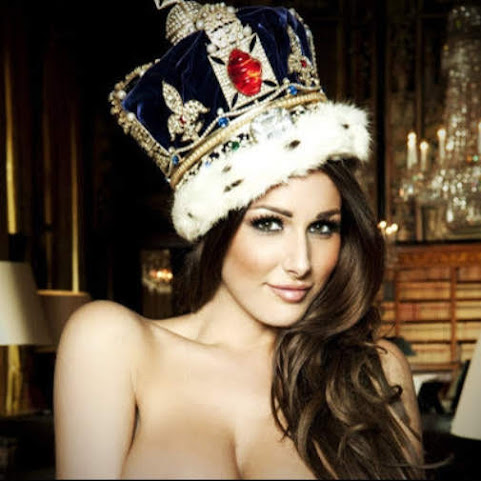 Not so long ago, hottie Lucy was crowed QUEEN OF BOOBS by a now defunct magazine that had a great eye for talent. Nevertheless, we remain loyal to her crown and our respect has inspired tonight's list of cowtown movers & shakers . . . CHekit: 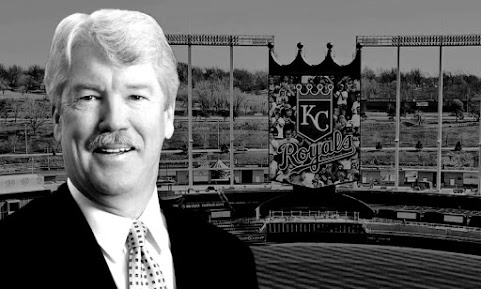 Billionaire John Sherman is the new Kansas City Royals boss and so far everybody in town is lining up to kiss his ring. Normally, buying the worst performing team in any league is kind of a dubious honor but in this cowtown any dude with money earns obligatory respect from most sycophant newsies and MSM watchers desperately clinging to middle-class status. 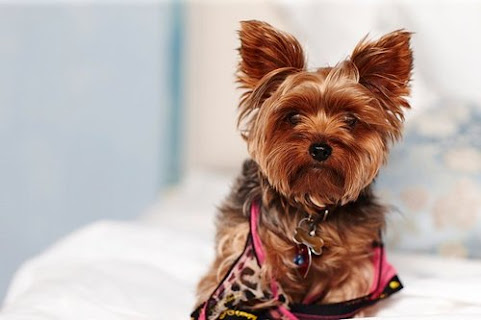 The KCMO Animal Control Takeover is a big step for this organization . . . Double bonus that nobody is reporting . . . It wipes out their debt for the new shelter given that their fundraising efforts FAILED TO MEET THEIR GOALS after two years.

Here's an important power move that shouldn't be overlooked: Attorneys no longer allowed to bypass security at Jackson County Courthouse

The new sheriff has backup from judges and is, finally, proving adept at navigating the political landscape.

This list has been compiled according to scientific TKC polling and market research data and it's a weekly comprehensive guide to local powerful people, trends and our times.
Posted by Tony at 8/30/2019 10:10:00 PM

Soon to be a las vegas power player. The team is gone. Sorry.

KC has way too much respect for our oligarchs. Noticed so many leaders thanking the Glass family for owning the team. I think about 900 million in profit made it worth their while.

^^^ Jealous much? How much money has he spent on the team in the nearly 20 years he owned them? Quit acting like a baby, he gambled with his money not yours.

^^ Good point, @5:01 - and he made sure that the State, County and City didn't have to come up with one red cent to support his place of business, didn't he?

None of that "Give me money or I'll have to leave." shit from him, was there?

7:35 I do believe his place of business, Kauffman Stadium, did get major renovations that Jackson County footed the bill for. The renovations to The K aren't going to be paid for for decades, and now we've got all this talk about a downtown stadium being built.

I would think one would want to keep the baseball stadium where there are fewer homicides.

If the royals stay,Sherman will lose money. It’s simple,move to Vegas and they will build a brand new stadium.

Looks like the Jew got over on us what do you expect. Just like all the other Jews in the city getting over on us daily.